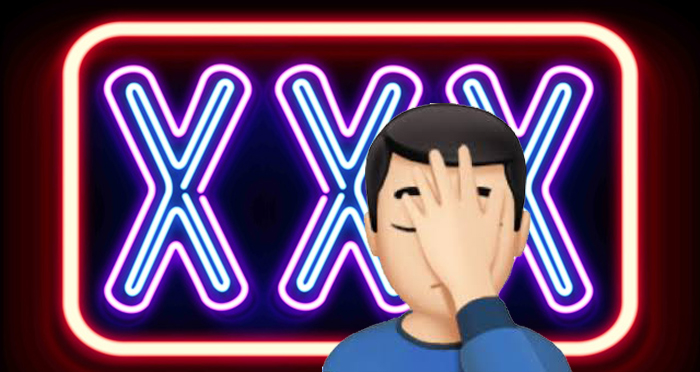 Warren Grant, a consultant solicitor at Rexton Law, sent the official a link to a story about the barrister representing the other side in a fraud case. It showed that the barrister in question, Henry Hendron, had been convicted for possession of ‘chemsex’ drugs with intent to supply.

His Honour Judge Gerald, who had been presiding over the fraud case, called the email “an attempt to pervert the course of justice” and “a clear attempt to influence the judge”.

In a written judgment recusing himself from the case (in full below), Gerald added that “I, frankly, can think of absolutely no other reason at all why a solicitor, who, of course, is an officer of the court, would write the emails which I have referred to”.

The judge’s decision to take himself off the case, lest he be accused of bias against Hendron, meant that a ten-day trial at Central London County Court had to be adjourned on its first day.

Grant’s link was to a story on the RollOnFriday website, which now reports that the furious judge made a wasted costs order of £150,000 against Rexton Law and referred Grant to the Solicitors Regulation Authority.

Cambridge-educated Grant lost his job as an immigration judge in 2015 after being caught viewing “pornographic material on judicial IT equipment”. Grant argued that his behaviour was brought on by depression, taking an unsuccessful employment tribunal case for unfair dismissal.

Hendron first came to police attention after his boyfriend was found dead of a drug overdose. He was suspended from practice from three years following his conviction, but was not jailed and recently returned to the bar.

He told Legal Cheek: “Though I have sympathy with Mr Grant and wish him well in the SRA investigation and probable disciplinary proceedings, he should have known better”. Grant and Rexton Law have been approached for comment.

Of course the link was to RollonFriday, and not Legal Cheek, as RoF is an actual source of news.

Yet you found the article here first…

“Grant’s link was to a story on the RollOnFriday website”

“What I have not done and did not do is follow the rollonfriday link: I have no idea what that is”

“I have no idea how to use a colon”

You couldnt make this story up, unbelievable!

Hendron has just been suspended again, for an unrelated matter.

Has Hendron been suspended again? How do you know that?

“CLAUDETTE CECILIA JNOWLEWIS” WTF? Surely this is made up? Like a Little Britain character name. If not, someone needs to take instructions to sue her parents on a CFA basis!

What’s wrong with a judge looking up counsel?

So, the solicitor concerned is chased by the judge’s clerk for a skeleton argument.

He mentions to her HH’s history and emails her a link to an article about HH , telling her to look him up on her own phone, if she is minded to.

He also includes a without prejudice email, doh !

The email seems to be printed off for the judge.

The judge says he always googles the web page of barristers he does not know.

Here he takes the extra step of seeing the HH cocaine and disciplinary proceedings articles.

He confesses to the three counsel and asks if they want him to be recused.

HH has a think, then decides to apply for recusal.

J agonizes, huge waste of victims of fraud’s time and money. But he cannot think why solicitor would mention such things to clerk, if not to undermine hh’s submissions before the J.

So he grants the recusal.

If it had been me, I would have got on with the trial, I must say. HH has a practising certificate. He has completed his suspension, he did do those things in the article, so what. Let’s go !

An absurd decision by the judge. Grant was foolish to draw the matters to the court’s attention, but they were (a) true and (b) already in the public domain. The judge should have said that he would crack on with the trial and put the matters in question out of his mind.

Where’s the transcript of the judgment on the wasted costs application? Is Grant appealing it?

Well they can’t pay it to Hendron

He’s disbarred for the next 6 months

He shouldn’t really have been representing anyone at the time of this decision, should he, hmm?….

So who was really wasting the court’s time, and who has benefitted from commiting crimes – Hendron, to the tune of 150K

Agree that the wasted costs seems strange. Even if the link had never been sent, the trial would have had to been abandoned anyway due to Hendron’s suspension.

How does Hendron earn so much???