Sitting in the Barley Mow pub in east London one Friday night, the conversation wandered towards the idea of establishing a networking group for the start-up community, writes trainee solicitor Mark Needham… 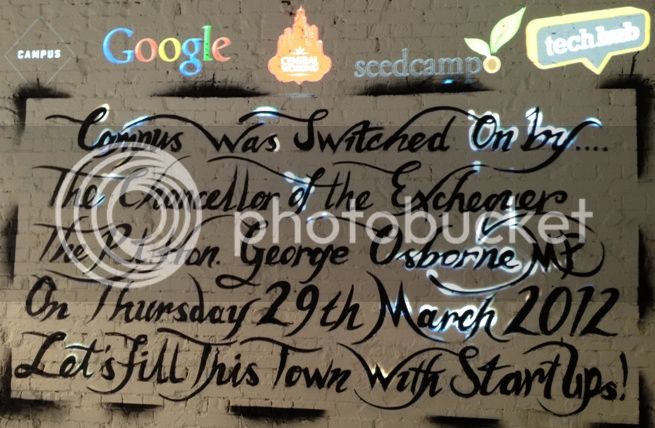 As regular attendees at start-up events, my colleague, Jonathan Lea, and I had been discussing the idea of doing our own legal version for a few days previously in the office. But the chat in the pub spurred us to take the idea to the higher echelons of our firm, Shoreditch-based Bargate Murray.

As a keen supporter of entrepreneurism, the senior partner, Quentin Bargate, was happy to help. We came up with the name, ‘Seed Academy’, which we thought was fitting for what we hoped the group to be: a source of support for start-up businesses, and a place to share ideas and advice – making it an academy of sorts.

The first event, held last week at the Google Campus near Old Street, was called ‘Start-up Question Time’. It was an open forum in the style of the better known BBC programme, giving attendees an opportunity to quiz experienced entrepreneurs, investors, business angels and lawyers on anything they wanted.

Over 100 people attended. Among them were owners of pioneering start-ups, young hopefuls looking to launch their own ventures, techies, curious lawyers and journalists.

My interest in this area very much flows from my own involvement in the start-up scene. I am involved in a start-up, highskillpro.com, an online marketplace for highly skilled professionals in finance, law and consultancy.

But I am also attracted to the industry because I see it as a good way to start building client relationships. Today’s start-ups are tomorrow’s FTSE100 listed companies, and for a junior lawyer an investment in taking on a start-up client is an investment in your future.

Our second event, ‘Crowdfunding Inquisition’, featuring the founders of the UK’s leading crowdfunding portals, will be held on 5 September 2012 at the Google Campus and streamed live over the internet. Anyone is welcome, including law students and junior lawyers who are interested in how they can get involved in the start-up scene. If you would like to attend, please sign up here.