At a time when the legal services market is “going through the most tremendous upheaval that it has ever experienced”, Cambridge University management fellow Tim Bellis has come up with an interesting theory. He reckons corporate law firms may have to start hiring B-list graduates with a glass-half-full attitude in order to stay competitive… 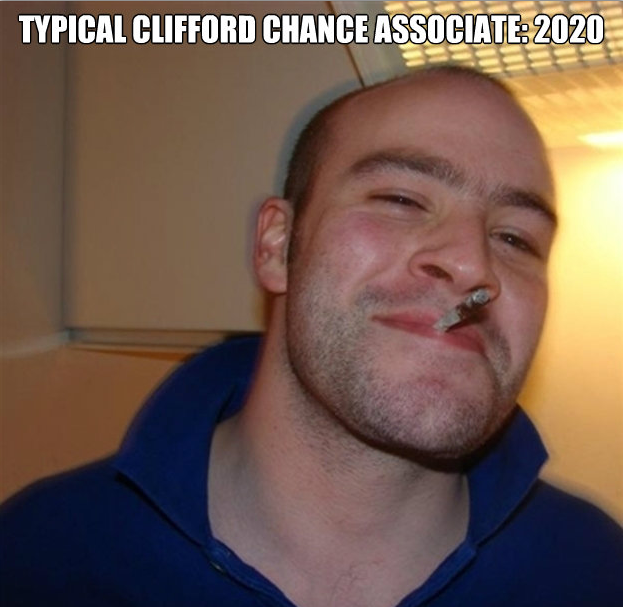 Bellis’ theory came about after he studied the improvement in the quality of work done by Indian Legal Process Outsourcing (LPO) companies over the last few years. He says that the LPOs initially tripped up by hiring the “best and the brightest” from top law schools – who quickly grew bored with the mundane work and proved reluctant to follow prescribed procedures. Accordingly, there was a damagingly high churn rate.

When, however, the LPOs began recruiting less impressive graduates who were “institutionally loyal” and “prepared to put in the hard work”, quality of work began to improve dramatically.

“Perhaps slightly surprisingly even to them,” Bellis says, “they’ve now got a work product that is equal or better than the product being produced by the Western law firms.”

Bellis has a word of warning, though, to those Western law firms who attempt to replicate this model in a bid to win back work from the LPOs.

“They’re going to have quite a management challenge. [The LPO way] is counter-cultural to big law firms in the West who inevitably will think it’s unprofessional to hire people who are not the very best people,” he cautions.

The other challenge associated with this model, Bellis adds, is the creation of a two tier structure made up, on one hand, of traditional star performers who do the complex work, and on the other, the new honest grafter second-class.

“Law firms are not great at managing the careers of anybody in the first place,” concludes the Cambridge man, who was Herbert Smith’s Asia managing partner before he went into academia, “so the idea that they are going to have to be more sophisticated in managing potentially the careers of two cohorts of people I think will be a challenge for most.”

The full interview with Bellis, conducted by Cambridge University’s Judge Business School, is below.