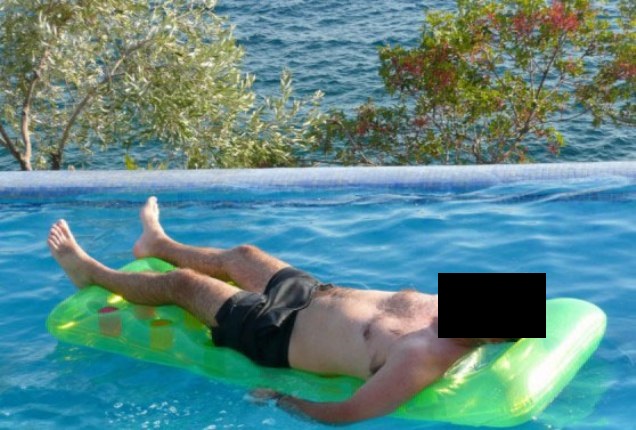 This time, though, in a departure from the protocol of the first list, readers are invited to vote on “Who would you like to handle your case?”.

The anonymous duo behind Your Barrister Boyfriend — both London-based American women in their early thirties, who together have termed themselves the “Barrister Hottie Experts” — have also included further commentary on their first-choice “barrister hotties”. This has been gleaned from the 100 plus emails and photos they have received since their musings went viral last week.

“Joseph ‘harried estate agent’ Moore barely made it on the list, but  we are so glad we kept him, because at least two people have independently confirmed that he has a fiiiine buttocks…”

In addition, the Barrister Hottie Experts are promising a forthcoming “Chambers Challenge”, “Hottie of the Week” and a list of attractive female barristers.