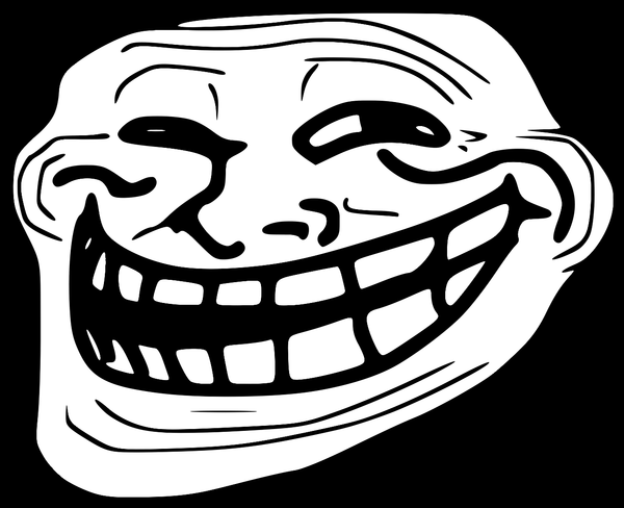 Escalating tensions at the Law Society — which is facing dissent from its members over the top brass’ lack of resistance to legal aid cuts — has spawned two new Twitter accounts. 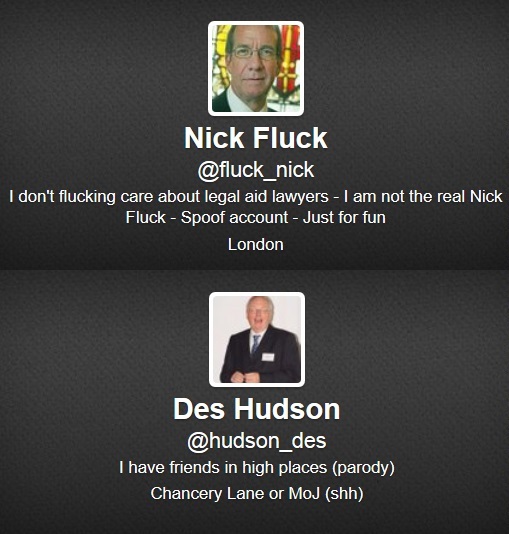 An indication of how angry the legal aid lawyers thought to be behind the accounts are is that they have taken the rather extreme step of tweeting the contact numbers of the real Nick Fluck and Des Hudson.

Ask Law Society Chief Exec Desmond Hudson a question about legal aid, or his salary and pension if you like. Direct Dial 020 7320 5601

As the countdown begins to a special general meeting of the Law Society in January to vote on a motion of no confidence put forward by Liverpool-based solicitor James Parry — which The Lawyer reckons could bring down the whole Law Society — these accounts will certainly be worth keeping an eye on.