Friday 22 November was a particular high point for the No5 Chambers criminal defence silk (pictured below), as he hauled in a whopping 4,268 new Twitter devotees — almost three times as many as the Pope (@Pontifex) acquired that day.

OK, so Bell has been on TV recently, starring in new BBC1 daytime consumer show ‘The Legalizer’, but, eye-catchingly, his Twitter growth occurred in the week before the programme had even aired.

Somewhat oddly, since the show began on 25 November, Twitter Counter records Bell’s follower numbers as having dropped steadily by around 150-a-day to stand at just over 16,000. 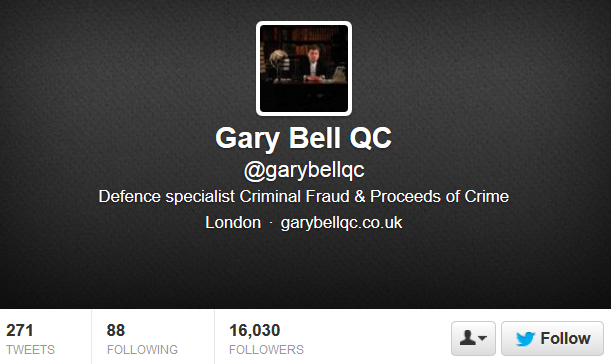 Our suspicions aroused, we consulted two Twitter monitoring services, Status People Fake Followers Check** and Twitter Audit***. Individually, these sites are not always accurate, but together they provide an indication of when followers may have been bought or acquired by auto-follow software.

Both indicate that the vast majority of Bell’s followers are fake accounts. An additional account, @legalizergbell, which was set up on the same day as @garybellqc, is inundated with fake followers too. 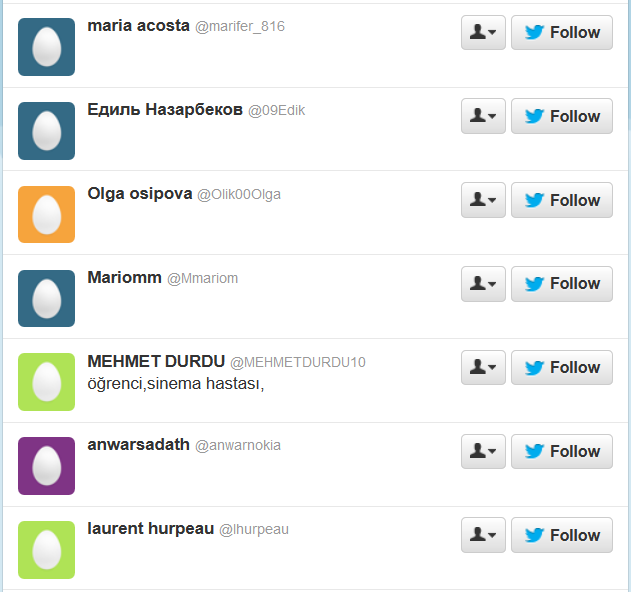 Having been presented with this information, Bell told Legal Cheek: 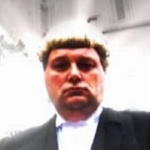 “I contracted an external IT company to construct a website for me with a capacity for people to contact me via it. What they did was, as well as the website, set up two separate googlemail accounts and two Twitter accounts.

“I’m a bit of a technology dinosaur and have no idea how to do these things, nor would I have the time to do so even if I could. I don’t know how someone could get fake contacts on Twitter or what the point of them would be. I have contacted the IT company and told them that they need to remove any followers who do not exist. When I took control of the Twitter accounts this week they were already active and had followers, but fake or inactive ones are no use to me or anybody.

“Thank you for drawing the matter to my attention. The whole episode has left a bitter taste in my mouth.”

**Status People works by taking a sample of “up to 1,000 records” of follower data, which it then assesses against spam criteria such as accounts that tend to have few or no followers and few or no tweets. The Telegraph has described its methodology as “limited as it only looks at a person’s most recent 10,000 followers”.

***Twitter Audit, which is not affiliated to Twitter in any way, takes a random sample of 5,000 Twitter followers for a user and calculates a score for each follower. It admits that this scoring method “is not perfect”.