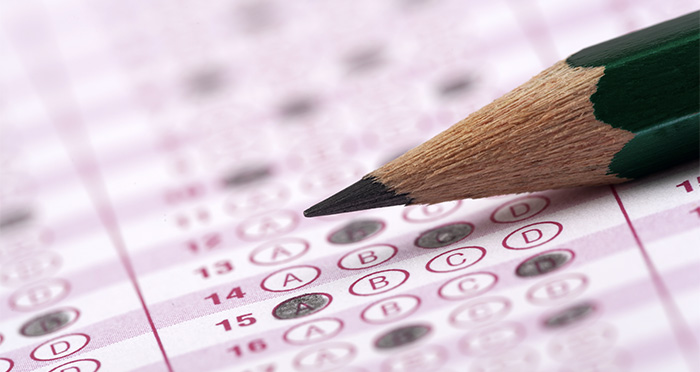 The pass rate for 2017’s professional ethics exam has stayed steady since the Bar Standards Board (BSB) scrapped what could be considered the easiest part of the assessment: multiple-choice questions (MCQs). But this good news may do little to sooth the students who endured the first MCQ-free exam last year, which was so blighted by “clerical errors” the regulator was forced to delay releasing its results.

The two-hour professional ethics exam is one of three on the Bar Professional Training Course (BPTC). Aspiring barristers used to be asked to answer 20 MCQs and three short-answer questions (SAQs). Since 2017, the entire MCQ section has been removed and supplemented by three further SAQs.

MCQs can be navigated with a bit of luck and educated guessing in a way written answers can’t. Yet, there’s been no sharp dip in marks for the first post-MCQ ethics exam.

So while the marks are far from the disaster some may have anticipated, that’s not to say the exam went without a hitch.

Readers may remember the anger than ensued when Legal Cheek exclusively revealed that the BSB had told law schools to hold off releasing the spring exam’s results after spotting “clerical errors”. The Legal Cheek readership made comments including: “Absolute disgrace”; “The BSB is not fit for purpose. An utter embarrassment to the profession”; and “Appalled by what has happened today.” In the end, 26 students saw their scores changed after a final check.

While this spring exam was a particularly low moment for the regulator, the BSB’s exam report reveals the chief examiner raised a concern about a particular marker during the summer sit. This was about “their relatively harsh marking”. The report continues:

The BPTC ethics exam has been a thorn in the side of the regulator for years. In 2015, Legal Cheek reported that hundreds of aspiring barristers unexpectedly failed the paper due to a series of “ambiguous” short answer questions. In 2013, BPTC students were left stunned after discovering that exam questions had been drawn from a recent mock paper, giving some students an unfair advantage.

Sign up to the Legal Cheek Hub
Barristers Students