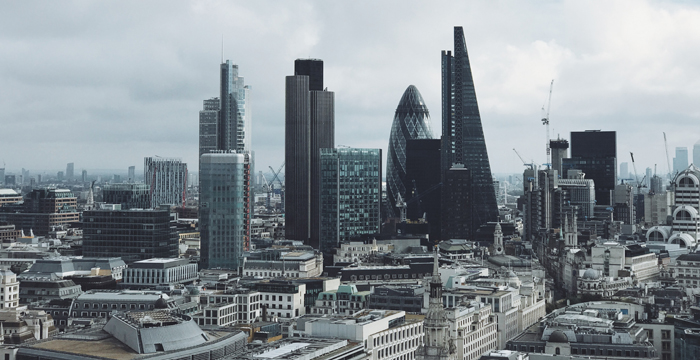 A partner at Dentons has been placed on a leave of absence following allegations he acted inappropriately towards female members of staff. The global outfit says it’s taking the claims “very seriously” and has launched a full investigation.

The partner, who hasn’t been named, allegedly engaged in inappropriate behaviour with female colleagues during his time at Scottish outfit Maclay Murray & Spens (MMS). Dentons swallowed up the Glasgow-headquartered firm last summer.

Incredibly, a source has now told legal blog RollOnFriday that MMS were aware of the allegations at the time and failed to take appropriate action.

The unnamed source claims that she was asked if she “really wanted to take him on” and describes the handling of the matter as “disgraceful”. Continuing, the woman alleges that the complaints were “brushed under the carpet” and she was “advised to just get on with things”.

A spokesperson for Dentons — the world’s largest law firm by headcount — told Legal Cheek: “Last week we became aware that reports of inappropriate behaviour were made against a Maclay Murray and Spens (MMS) partner about 15 months ago, more than a year before MMS’s merger with Dentons. No formal complaint was made at the time or has been made subsequently, but we now understand the partner was warned about his future conduct.” They continued:

“Dentons places huge importance on ensuring that we create a safe, open and respectful workplace for all our employees, and we are taking these reports very seriously. Upon becoming aware of these reports, we launched an internal investigation and the partner concerned is now on a leave of absence and will not be attending the office while the investigation is ongoing. We will be making no further comment until the investigation has concluded and all parties have been informed of the outcome.”

I agree with this. Women cry for equality so when they have sexual relations, they should also be sacked.

Only if you’re female yourself.

Honestly, you boy’s need to grow up!!!

We have already introduced this.

Homosexual people need now to speak out about and report the harassment they have received during their careers in the law.

in what way does this refer to homosexuality? please enlighten me.

What about homosexual people apologising for harassing heterosexual people for sex? Or does that not figure in your world view in which homosexuals are eternally blameless victims of oppression?

Our generation needs to learn to grow a pair and stop being scared. You need to learn to be assertive and start naming and shaming. When you report them, you are their equal. If they wish to punish you, then threaten to go public and ruin their reputation. One way or another show them that you are serious and fear nothing.