While eyebrows raised about judiciary’s closeness to modernisation programme 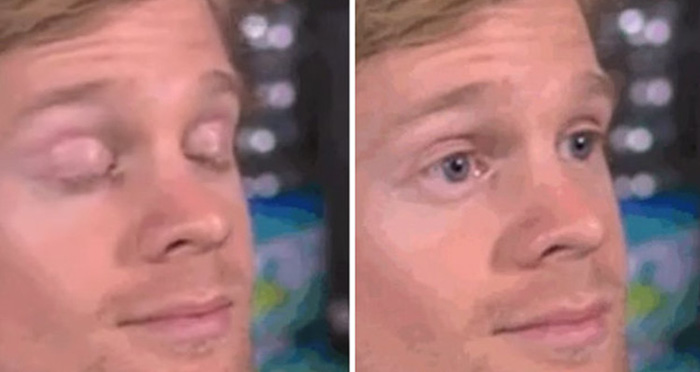 The government has spent £30 million on wealthy PwC consultants to help with its techy courts venture, while concerns have been raised about the judiciary’s too-close involvement in the project.

This staggering sum is about 9% of the £350 million cut from the legal aid budget. The entire modernisation programme is expected to cost £1.1 billion, which will be spent on, among other things, developing an online system for starting and managing cases, and moving some cases entirely online. A spokesperson for Her Majesty’s Courts & Tribunals Service (HMCTS) told Legal Cheek:

“This is the most ambitious programme of its kind anywhere in the world. We are investing more than £1 billion over a six year period to modernise outdated processes and create a swifter, more accessible and more efficient justice system for the public. Our contract with PwC replaces a number of contracts with external suppliers, and ensures we benefit from specialist skills to deliver our reforms and get best value for money for the taxpayer.”

According to The Guardian, the Ministry of Justice (MoJ) is also paying management consultants at EY and Accenture to help make the plans happen.

This consultancy splurge comes at a time of widespread problems among the justice system. Prisons are described as violent, riotous and understaffed, while the recently retired Lord Chief Justice, Lord Thomas, told a House of Lords committee that the court system is “generally dilapidated” (buckets in every area and plaster falling off walls).

But arguably of bigger concern to lawyers is the MoJ’s recent legal aid budget onslaught, which saw public funding totally stripped from some areas of civil law and watered down in others. While a review into the effects of this pends, the MoJ has pushed on with its modernisation of the courts programme.

But it’s not just the government doing the pushing. The techy courts push is a collaboration between the MoJ and the judiciary, who together wrote the seminal paper Transforming Our Justice System in which the vision for “tomorrow’s justice system” was laid out.

Are you ‘separation of powers’ senses tingling? Andrew Langdon QC, who until recently was the chair of the Bar Council, certainly has some concerns about judges’ closeness to government reform. He thinks:

“In a time of austerity this necessarily means that judge-led reform, however good or wise it may be, is hobbled by what HMCTS has been provided by the treasury. Whilst this limitation has the virtue of being pragmatic in ensuring that reform is affordable, we do not want to start to think of judges as we think of politicians. If judges were to accept that their reforms were frankly second-best because they were limited by financial constraints imposed by the treasury, the appetite of the executive for the kudos otherwise arising from implementing the reform, would diminish. That would not make for a successful joint venture within HMCTS.”

His predecessor, Chantal-Aimee Doerries QC, also seemed a bit worried about the whole thing. Langdon quotes her as saying:

“My concern is that, in the long run, the close working relationship needed to make a success of such a bold programme of reform, brings with it the risk of undermining the independence of our judiciary. This may arise less as a threat to the independence of individual judges, but rather as a threat to the judiciary as a group or institution. If judges become too closely identified with a programme of modernisation where success is dependent on funding and implementation by the executive, there is a risk that in the future we will evaluate our judges on their ability to be effective managers rather than fearless independent judges who are independent of the executive.”

However, Langdon recognises judicial involvement here isn’t all bad. Governments come and go more readily than judges do, he notes, which perhaps makes the latter more effective in considering long-term strategy. And, he says, senior judges are “clever”, “experienced” and “motivated to act in the public interest”, so: “As a starting point, why not let judges routinely take the lead in the reform of the administration of justice?”

Sign up to the Legal Cheek Hub
Judges Technology