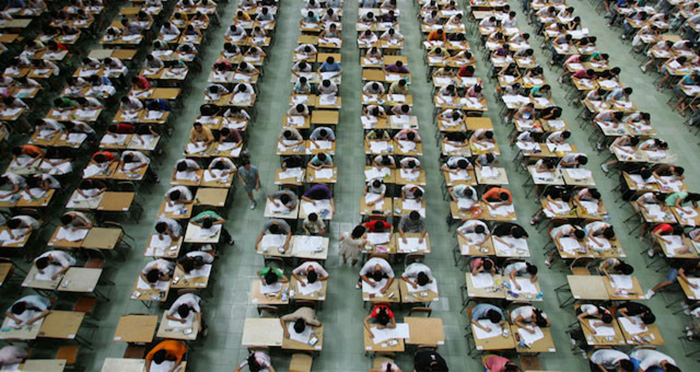 The percentage of black and ethnic minority (BME) students passing the Legal Practice Course (LPC) for would-be solicitors has fallen for the third year in a row.

Figures from the Solicitors Regulation Authority show that just shy of 80% of white students nailed the LPC in 2015/16, compared to around 52% of Asians and 40% of black candidates.

The pass rate for white LPCers has held steady over the past couple of years, but BME success rates have crashed. Asian students had a 59% completion rate when the SRA looked at this three years ago in 2013/14, while black students were at 49%.

Not passing the LPC can mean flunking it outright, although thankfully that’s pretty rare. More common reasons for not passing are dropping out, deferring or re-sitting exams, all of which BME students are more likely to do, according to the report.

A similar trend can be seen on law conversion courses.

Black Graduate Diploma in Law (GDL) students passed at a rate of 47% just a couple of years ago, but are now down to 33%. The pass rate for Asian students has fallen by a similar level over the same three-year period, from 60% to 46%. By contrast, 74% of white students passed the GDL last year.

Summing the disparity up, the regulator says that “students from ethnic groups other than white are less likely to successfully complete the [GDL] and the LPC”. Disabled students are also less likely to pass first time around, although competition rates are pretty much the same between men and women.

A report last month from the Bar Standards Board (BSB) showed that wannabe barristers from BME backgrounds are far less likely to secure pupillage when compared to their white peers — even when they have the same academic grades.