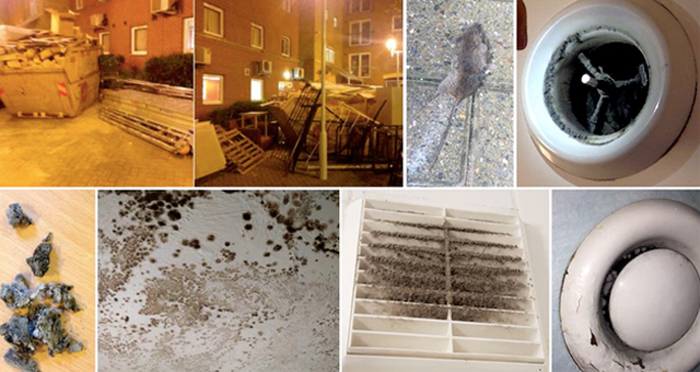 A number of students at the London School of Economics have secured compensation over rubbish living conditions in one of their student halls, after crowdfunding more than £5,000 to help with the dispute.

A group of more than 215 students went public with their halls of residence woes last summer, with a CrowdJustice page that described “severe rodent infestations”, “widespread black mould”, “noisy construction works” and “non-functional ventilation systems” at Sidney Webb House. It was alleged these poor living conditions created “health crises” among the student residents.

David Greene, a partner at Edwin Coe who represented the students pro bono, told Legal Cheek the £5,000 raised was used to pay for experts to look at materials in the building and to consider the impact this was having on the health of its residents. It was further claimed that back in March last year a “noisy construction project invaded the residence” during a busy exam period, which allegedly created “psychological distress and physical illness”.

Now, as exam season comes back around again, we’re happy to report the students’ Sidney Webb Action Group has reached a settlement with LSE and its halls management company, Unite Students.

LSE and Unite Students have agreed to issue a formal apology, and each of the residents is set to receive a small sum in compensation. Greene is “very pleased” with the result, telling Legal Cheek:

“These cases are very difficult because you have a diverse, temporary community living in these types of accommodation. They’re people of not great means, and they’re up against a large institution. Crowdfunding worked — it helped us secure a decent settlement.”

The Sidley Webb group action is one of many cases to take flight off the back of crowdfunding success.