Birmingham University storms shortlists with nominations in most categories 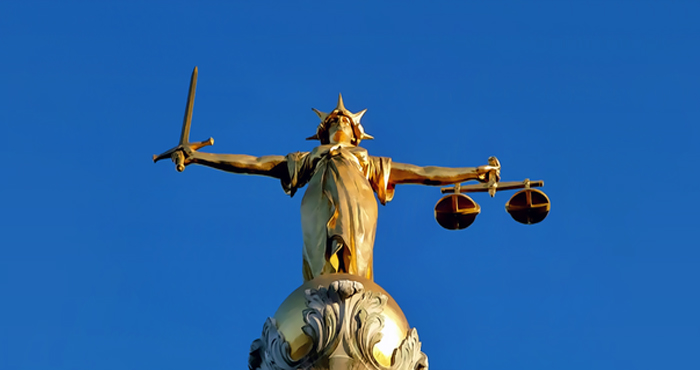 The shortlist for LawWorks’ Student Pro Bono Awards has been released, and it’s shined a light on brand new projects on: autism, children’s social care, the family courts and miscarriages of justice.

Also nominated in this category is: BPP Enterprise Legal Advice Clinic, The BPP Law Ambassadors Programme and The Miscarriages of Justice Review Centre.

Representatives from the Law Society, LexisNexis, the Bar Council’s pro bono panel, CILEx and LawCareers.Net will judge the categories. Jeremy Wright QC, the attorney general, will hand out the prizes at the awards ceremony. He said:

“These awards are an opportunity to celebrate the work of students who help increase access to justice in their communities. Early experience of pro bono can instil a passion and commitment that can last a whole career. Pro bono not only has a practical and beneficial impact on people’s lives; it has a positive effect on our legal system as well.”

This year’s pro bono event takes place on 25 April at the House of Commons and will be hosted by High Court judge Robin Knowles. It comes at an important, perhaps even pivotal, period for access to justice: many criminal barristers have refused to take on new publicly-funded work since the beginning of the month in protest over legal aid rates.

The strike action, which the Criminal Bar Association said was taken “with heavy hearts”, was announced after barristers voted overwhelmingly in favour of it. Now, the personal impact of this vote is beginning to show.

A man appeared without a defence barrister in the Old Bailey last week charged with stabbing his wife to death. It was reported in The Law Society Gazette that this was because his solicitor could not find a barrister willing to take on the case.

Sign up to the Legal Cheek Hub
Pro bono Students