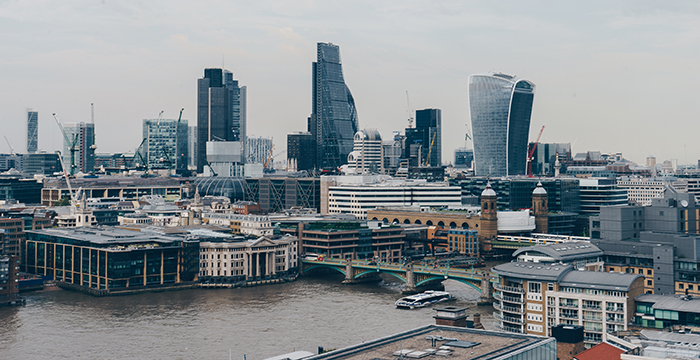 Global outfit DWF is gearing up to float on the London Stock Exchange (LSE) in a move expected to make up to £1 billion.

If given the go-ahead by the firm’s partnership, the flotation will be the largest in legal history and could see a small number of DWF’s top brass trouser £10 million each in shares, The Times (£) reports. In a statement issued today, DWF said it was considering “a number of strategic options for our business”, including the “possibility” of an IPO (initial public offering). It continued:

“If we were to proceed with an IPO, we believe that it would enable us to achieve our strategic objectives more quickly, while also enhancing our ability to attract and retain the best talent and to incentivise our people by aligning them through offering ownership within the business.”

Slater and Gordon was the first law firm to float. The personal injury specialist went public with a listing on the Australian Stock Exchange in 2007.

Since then, a raft of UK firms have followed suit, including Birmingham-based Gateley, national outfit Keystone Law and London duo Gordon Dadds and Rosenblatt Solicitors. Earlier this month, regional law firm Knights also announced its intention to list on the LSE.

DWF’s seven-figure flotation estimate is a far cry from its early life as a humble northern upstart.

Sign up to the Legal Cheek Newsletter
DWF Solicitors