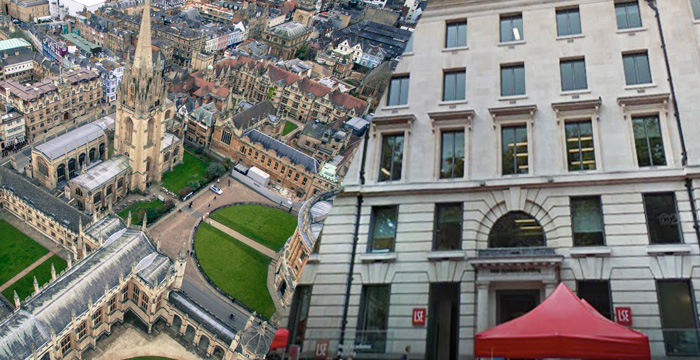 A-Level results day is upon us and for students deciding which university offers they should accept, now is the ideal time to be thinking about the impact this decision could have on their future earnings.

A new interactive tool produced by the BBC shows that LLB-ers’ salaries five years after graduating differ quite dramatically depending on the university they attended.

At the very top, women who study law at Oxford can expect to earn £26,062 more than the average degree holder five years after graduating. Sitting just below them are female law grads from LSE (+£20,769), Cambridge (+£19,764) and UCL (+£17,592). Meanwhile, male law grads from LSE can expect to earn £24,608 over and above the five-year post-graduation average, while their opposite numbers at Oxford and Cambridge sit on healthy earning excesses of £18,610 and £18,030 respectively.

The tool is based on findings produced by the Institute for Fiscal Studies (IFS) and considers English students’ academic performance and background prior to starting university. The figures are based on students graduating between 2008 and 2012.

There were some interesting findings further down the pay table. Male law grads from the University of Sunderland can expect to earn £2,620 more than the average degree holder, while their female counterparts are expected to earn £1,398 less. It’s a similar story over at UWE — men earn £379 more, while women earn £1,398 less, five years post-graduation.

At the very bottom, women who study law at Salford can expect to earn £3,785 less five years after leaving university, while their opposite numbers at Anglia Ruskin University sit £3,806 below the earnings average.

You can view the results in full here.