Some undergrads won’t be given formal 2:2, 2:1 and first classifications under current proposals 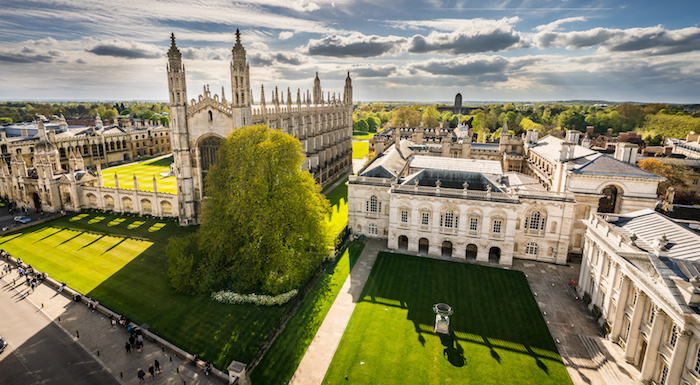 A group of Cambridge University law students have expressed “serious concern” over fresh proposals on grading exams during the COVID-19 pandemic.

Cambridge law undergrads were recently notified of alternative assessment plans, which will see first and second year law students continue their exams online, on an open-book basis, with word limits and fewer questions.

For final year law students, assessments will also be online, open-book basis and word limits will apply. The assessment will differ, however, as they adopt a so-called ‘no-detriment principle’ — where no student who passes their final year exams will receive a class for it lower than the class in which they were placed in their second year.

The contentious point, according to some law students, is that first and second year undergrads will receive marks for individual papers but will not be given a formal classification — i.e. third, 2.2, 2.1 or first.

In a petition addressed to the Cambridge Law Faculty Board Chairs, the group argues that many law undergraduate students have expressed concern about this approach because employers, including City law firms, “will be able to extrapolate or infer a degree class from student marks despite the assessments for first and second years being formally unclassed”.

The petition, signed by over 100 students so far, calls on law faculty bigwigs to make all of the first and second year law assessments pass or fail “in order to mitigate any negative impact this could have on students, on their mental health and on their future careers”.

It urges the law school to show the “same care that has been shown to students in other faculties” including economics, AMES [Asian and Middle Eastern Studies], HSPS [Human, Social and Political Sciences], NatSci [Natural Sciences], mathematics, English, engineering and classics.

These departments, according to the petition, have either cancelled examinations or offered pass/fail assessments. “This is especially important because law students have been no less affected than other students in the university,” the petition adds.

A spokesperson for the Faculty of Law told Legal Cheek: “The Faculty of Law gave detailed thought to arrangements for assessments in response to the unprecedented challenge we now face. It took into account the broad variety of views expressed by students, the University’s assessment principles and policy, the faculty’s regulatory obligations as a Qualifying Law Degree provider, and the approaches being adopted by other universities. While responses to the current situation within the University and the wider HE sector vary, the faculty is satisfied that its approach to assessment is in line with that of a number of other leading UK law schools.”

“As in any assessment process, marks will be recorded on a student’s University record. It would be wrong for employers to infer any class from those marks because classification would normally rely on a wide range of other factors. While we understand that we cannot satisfy all students, we believe this is the fairest approach in what are extraordinary circumstances.”