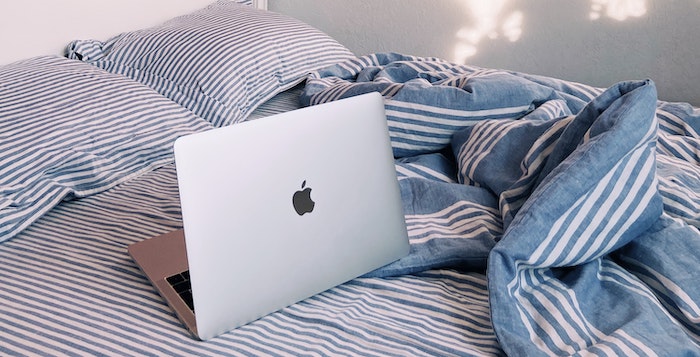 Lawyers should at least get out of bed and put on some clothes before logging in to virtual Zoom hearings, a Florida judge has urged.

“We’ve seen many lawyers in casual shirts and blouses, with no concern for ill-grooming, in bedrooms with the master bed in the background, etc”, Judge Dennis Bailey writes in an open letter posted on the Weston Bar Association website.

“One male lawyer appeared shirtless and one female attorney appeared still in bed, still under the covers,” he goes on to claim.

Multitasking lawyers making the most of the Florida sunshine aren’t exempt either, according to Bailey: “Putting on a beach cover-up won’t cover up you’re poolside in a bathing suit.”

His comments arrive amid the COVID-19 crisis, which has forced many lawyers to work-from-home. Last month, the US closed its courthouses in hopes to slow the spread of coronavirus — moving its hearings to popular video conferencing app, Zoom. The UK courts have adopted similar measures.

The transition online has been challenging. “Often, lawyers are not looking at their screens but down at their files, their outlines and notes, or simply out the window, and cannot see the judge is hollering ‘Stop! Stop!’ because an objection has been made and the audio stays with the witness rather than obeying the judge”, Bailey explains.

Despite the disruption, the US judge urges practitioners to keep up business as usual — and not treat them as “casual phone conversations”, adding: “Let’s treat court hearings as court hearings, whether Zooming or not.”