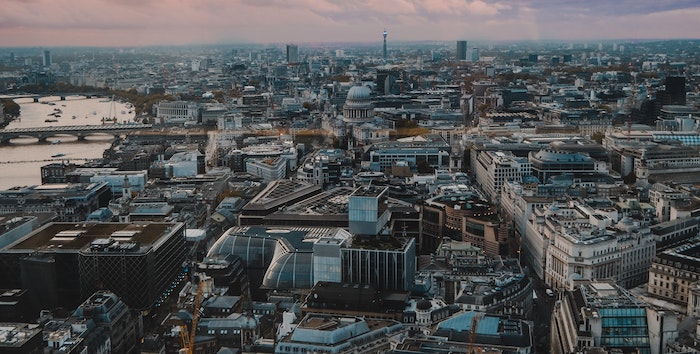 A tribunal has heard how a senior lawyer joked about the Ku Klux Klan and repeatedly groped a female member of staff.

The Solicitors Disciplinary Tribunal (SDT) has heard this week how Samuel Maurice Charkham, a former partner at London media outfit Simkins, pulled a white A4 envelope over his head and joked to a black member of staff, referred to as ‘Person A’, he had “joined the Ku Klux Klan”. The alleged incident occurred in January 2017, according to a prosecution filing by the Solicitors Regulation Authority, while in the firm’s office.

Charkham, an experienced solicitor of 43 years, said the incident was “playful” and not racially motivated, The Law Society Gazette reports.

He told the tribunal: “I know it sounds ridiculous in retrospect [but] I was just being playful. It didn’t turn out that way. It was not just directed at Person A, there were five or six other secretaries. I went out into the room and did a stupid thing.”

Person A also described how Charkham touched her bottom on 18 separate occasions over a three-year period at the firm, sometimes using both hands. Charkham denies touching Person A inappropriately on any occasion.

The SDT also heard how Charkham used a racist word in front of Person A and others at a Christmas party in 2016. Charkham conceded he told a joke in which the punchline was the word ‘tycoon’, adding: “I have told racist jokes in the past in a very different political climate than we are now and I would never dream to do the same thing again.”

In another incident, a second witness, referred to as ‘Person B’, alleged Charkham “flicked” her backside with his fingers in February 2018. Charkham has submitted he had not touched her with his hand but instead had given her a “playful kick”.

Charkham denies all charges brought against him.

The SDT has upheld all allegations of misconduct against Charkham. He has been ordered to pay a fine of £30,000, and £21,000 in costs. The misconduct finding does not affect his ability to practise as a solicitor.