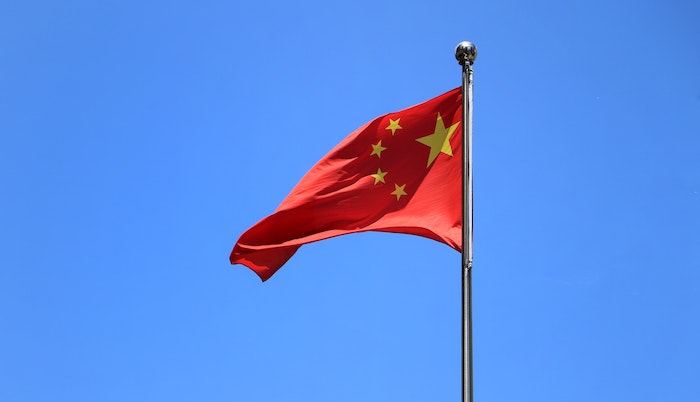 Bar bigwigs from across the UK and Ireland have come together to condemn the sanctions imposed by the Chinese government on barristers at a leading London chambers.

Last month Legal Cheek reported that Chinese officials had imposed a series of penalties on the members of Essex Court Chambers for allegedly spreading “lies and disinformation” about the treatment of Uighur Muslims in the Xinjiang province”.

This came after four barristers at the magic circle super-set penned a legal opinion which found there to be a “very credible case” that the Chinese government is carrying out the crime of genocide against the Uighur people in Xinjiang. China dismisses all claims of abuses in the region.

In a joint statement issued this morning, the foursome said measures which target lawyers who are complying with their professional obligations, simply because their work attracts the disapproval of the Chinese government, are also a “threat to the global legal community”.

Those hit with sanctions, including their “immediate families”, are banned from entering China, including Hong Kong and Macau, while Chinese citizens and institutions are also prevented from doing business with them. Any assets they have in China will be frozen, too, according to China’s Ministry of Foreign Affairs. Other prominent lawyers named on the list, but who are not members of Essex Court Chambers, include human rights specialist Baroness Kennedy QC and Sir Geoffrey Nice QC.

The four bar bodies go on to note that imposition of sanctions on lawyers for providing a legal opinion clearly contravenes the UN Basic Principles on the Role of Lawyers which state (at para. 18) that “lawyers shall not be identified with their clients or their clients’ causes as a result of discharging their functions”.

They group goes on to urge national and international bar associations to condemn the sanctions too.

“We must be robust and call out this attack for what it is: a threat to the work of lawyers globally and to the rule of law. Providing independent legal advice is the fundamental role of lawyers. There should be no place for the use of bullying and punitive measures by a state because it disagrees with a legal opinion.”