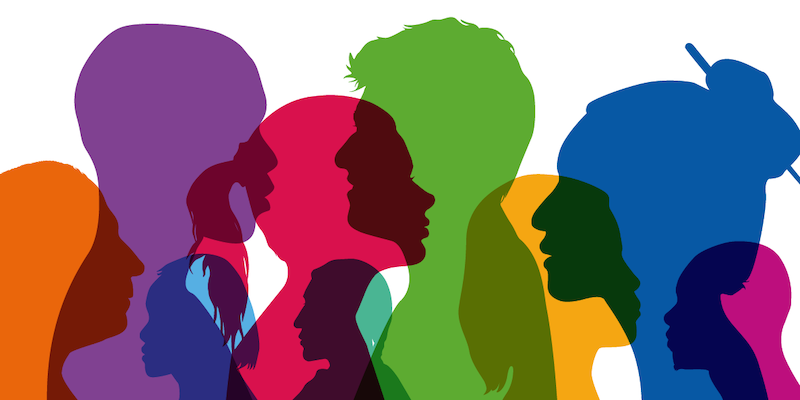 Kingsley Napley has revealed it will no longer use the acronym ‘BAME’ because it “does not leave room for nuances” and could “disguise discrimination between ethnic groups”.

The London law firm’s decision to ditch the descriptor — which stands for Black, Asian and minority ethnic — comes after a government report found it to be “unhelpful and redundant”, and too broad to describe the varying experiences of people from different backgrounds.

In a blog post on the firm’s website, Kingsley Napley confirmed its BAME & Allies Network will be renamed the Race, Ethnicity and Cultural Heritage (REACH) group. It is made up of around 50 members and looks to create an “inclusive workplace in which everyone can meet their potential without fear of discrimination”, according to the firm.

“BAME is used as a descriptor for a collection of communities, and does not leave room for nuances,” the firm said in the post. “It can therefore disguise discrimination between ethnic groups and allow for individual issues to be brushed over.”

The firm went on to acknowledge that “language matters when talking about identity” and that it recognises that the umbrella term “does not accurately represent our group’s ethos”.

On its replacement, Kingsley Napley said REACH “encapsulates our focus as a group — promoting equality, understanding and actively taking a stand against discrimination based on one’s race ethnicity or cultural heritage.”

A host of firms have taken steps to boost the retention and promotion of Black and minority ethnic lawyers in response to the Black Lives Matter moment and the wider discussion around diversity within the legal profession.