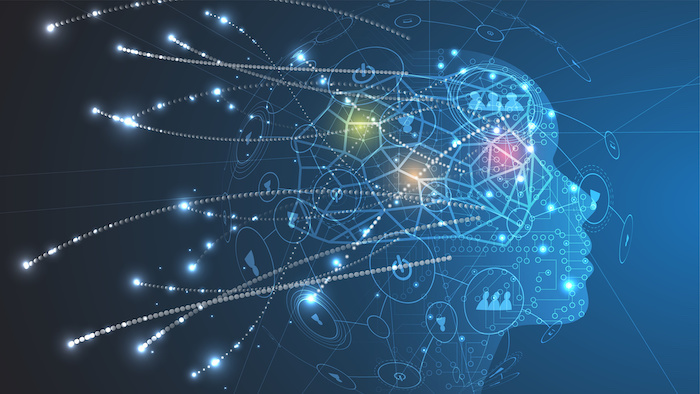 Lawyers, academics, and law students have been testing out ChatGPT, so we put ourselves up to the challenge to quiz the AI robot everyone is talking about with some questions of our own.

Open AI’s language-generating system has come a long way in the past two years. Back in August 2020, it was criticised for being unable to adequately place things in context which led to nonsensical responses, including one where it suggested that wearing a bathing suit was a suitable alternative to a suit for a lawyer attending court.

As a humble starter for ten, we wanted to see if the AI system was aware of a case that is quintessential to UK law students’ legal education: Donoghue v Stevenson.

We asked, ‘Explain who is it I can sue if I find a snail in my ginger beer bottle under English law’ and got a neat paragraph in response which you can see below. But, as is common practice when giving advice, cases were not explicitly referred to, so Donoghue v Stevenson sadly did not get a shout out.

Been asking the questions that matter to ChatGPT to test its legal acumen, law firm application skills, and it’s opinion of City law firms!

Next, we asked it the classic application question ‘Why do you want to be a commercial lawyer?’.

2) Why do you want to be a commercial lawyer? pic.twitter.com/4Aw2woKDMT

The AI bot also provided an excellent summary of the exceptions to the hearsay rule.

3) What are the exceptions to the hearsay rule? pic.twitter.com/U8eHr9IkQS

We also asked ‘Which is the best law firm in the UK?’. This prompted a disappointingly vague response.

4) Which is the best law firm in the UK? pic.twitter.com/g4M3tZ6egc

As well as answer questions, AI systems such as ChatGTP are also capable of producing documents, paraphrasing them and producing informative summaries — something that has not gone down all too well with lawyers.

Ok, so we need, the name of the person who invented this, a time machine, and Linda Hamilton's phone number.

I’m not a lawyer so me being able to copy a lease into ChatGPT and then asking it to explain it to me like I’m in 6th grade is a huge tool for normal people. pic.twitter.com/L6Vd6XTDIf

It has also raised questions about how the tool might be used by students when writing essays and even teachers marking assignments!

The education of the future: teachers and students throwing AI at each other. https://t.co/TnQUk7KKKw

Have been playing around with ChatGPT and my impression is take-home/online exams are essentially dead in many subjects – incl most law undergrad subjects. It doesn’t produce great answers of course, but if you need a “pass”, it’ll suffice and much better w/ a little editing.

You can try the AI bot for yourself here.

Lawyers will be redundant in 20 years. I for one welcome our new AI overlords

I’ve tried this and it’s not as good as it first seems. It produces either generic copy or weirdly inaccurate copy.

asked it to summarise wednesbury, lots of waffle and little substance

Lord Greene’s interpretation of unreasonableness, as found in English administrative case law, can be traced back to the landmark case of Associated Provincial Picture Houses Ltd v Wednesbury Corporation. In this case, Lord Greene, who was the presiding judge, introduced the concept of “Wednesbury unreasonableness” as a standard for determining whether a decision made by an administrative body was reasonable.

According to Lord Greene, a decision could be considered unreasonable if it was so unreasonable that no reasonable authority could ever have come to such a decision. This standard, known as “Wednesbury unreasonableness,” has since become a key principle in English administrative case law.

One example of a decision that might be considered unreasonable under this standard is a decision that is based on irrelevant factors. For instance, if an administrative body were to deny an application for a building permit based on the applicant’s political beliefs, rather than on the merits of the application itself, this decision could be considered unreasonable under the Wednesbury test.