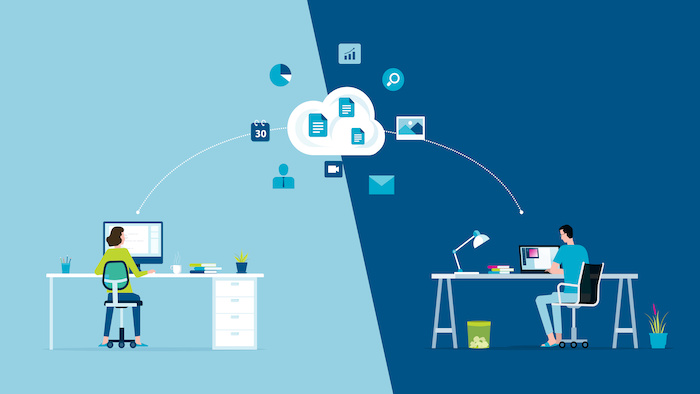 The world is waking up to the harm online content can cause: from social media posts promoting extremist views to ‘fake news’ and the spread of disinformation, cyber-bullying and hate speech.

A consensus has emerged between governments, societies and many of the major platforms that more needs to be done to combat online harms. Moves are underway to replace the current patchwork of laws and voluntary initiatives with new bespoke legislation. The UK, for example, has announced ambitious regulatory proposals under the draft Online Safety Bill, which would impose a ‘duty of care’ on in-scope platforms to take action to protect users from harm, overseen by Ofcom.

In-scope platforms and regulators have to balance the challenge of protecting users from harm and with respect for users’ fundamental human rights, such as the right to freedom of expression. Other jurisdictions, for example the EU, have also announced proposals in this space. However, this new wave of regulation has yet to crystallise in the U.S. where reform is the subject of much debate.

For lawyers this is a huge and growing opportunity, with those at global firms particularly well-positioned to advise those who find themselves at the heart of the changes.

The speakers work at the intersection of policy, law and culture, advising governments and big tech on how to prepare to navigate the new regulatory framework. They will share with the students some of the work they have been doing in recent months and will also reflect on their own career journeys, telling the stories of how they got into their respective practice areas.

After a panel discussion chaired by a Legal Cheek journalist there will be video networking with the speakers, trainees and members from the firm’s graduate recruitment team.

Apply to attend. You’ll be asked to submit two questions for the panel.