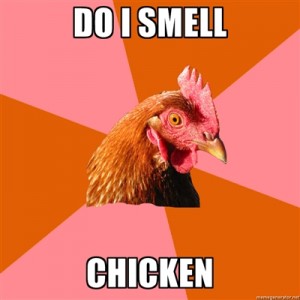 ‘Why did the US combine the duties of solicitors and barristers in their legal system while the English system kept them separated?’ [Reddit]

“Man puts up video with one stupid line about Hillsborough, CPS has to issue statement saying why they won’t charge him” [Liverpool Echo – via Adam Wagner]