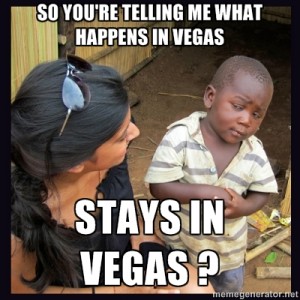 Christian lawyer found guilty of using her daughter, 14, to entice men for 3somes, which she filmed [Mail Online]

Guantánamo Bay is still open, but the Bush-era of legal blackholes is finally coming to a close [The Telegraph]