“If you want my first name to be ‘Bob’s Supermarket’ and my last name to be ‘.com’ I’m cool with that,” writes debt-ridden ex-law student Jason Madsen on eBay. Madsen (pictured below) quit law school in the US after just a year having been denied an extension of the loan funding his studies, leaving him with $75,000 (£47,000) worth of debt – and nothing to show for it (putting the plight of jobless UK law graduates into perspective). 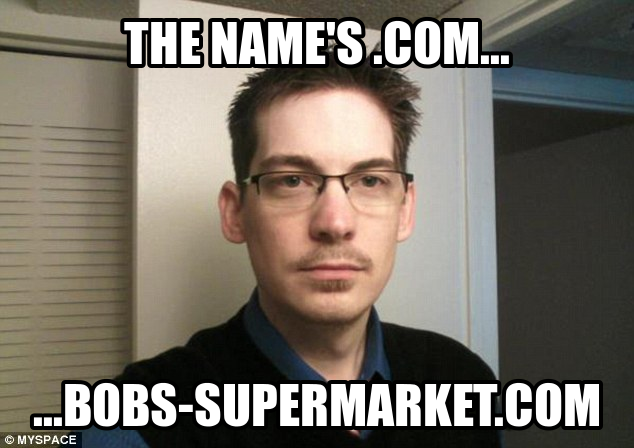 In addition to changing his name, Madsen, 28, is willing “to drive a car with whatever logos or messages the winner wants, as well as wear t-shirts and other clothing with logos or messages.” Disappointingly, though, no one has submitted a bid yet – but there are still four days left to go until the deadline on Friday. 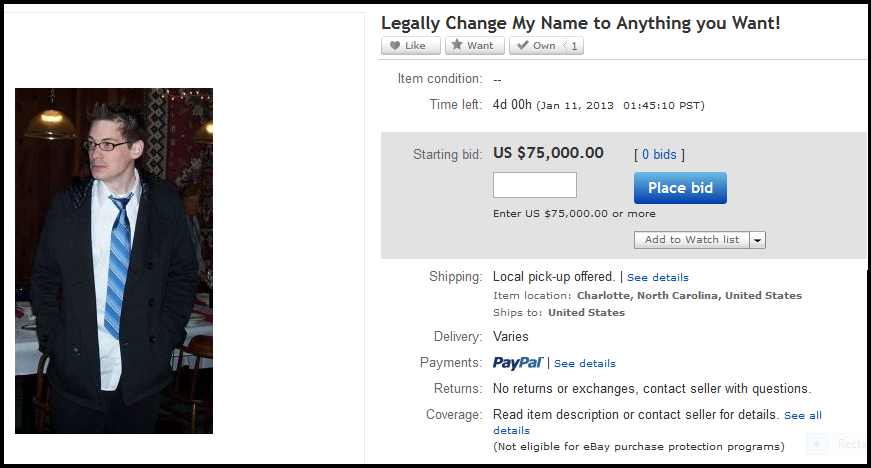 There is an interview with Madsen at Above the Law.

Hopefully he will be more successful than law graduate Nick Freilich whose campaign to pay off his law school debts via donations recently failed miserably.