Clarke Willmott’s November decision to ditch its two-years-in-advance graduate recruitment policy – in favour of hiring trainees exclusively from its paralegal pool – could prove to be a watershed moment. 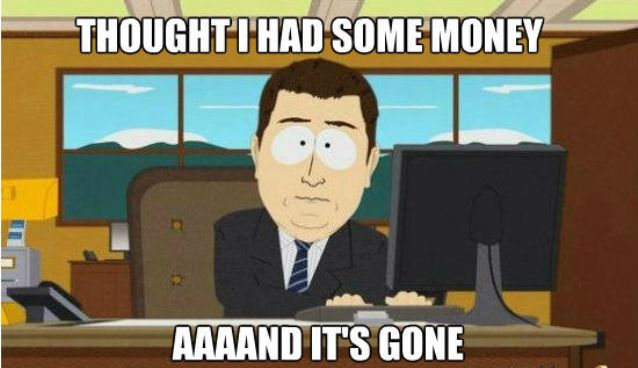 Already this is how Co-op Legal and top civil liberties firm Bindmans operate, with trainee recruitment agency Accutrainee functioning along similar lines in the sense that it targets LPC graduates rather than current students. But Clarke Willmott is the first big corporate firm to adopt this model – which, of course, sees it no longer pay its future trainees’ law school fees. Expect more firms to follow this year.

With the cost of training solicitors high, there’s no direct financial incentive for the new Alternative Business Structure (ABS) that have emerged over the last couple of years to start offering training contracts. Why not just keep hiring mid-level and senior lawyers who are already profitable, alongside a handful of paralegals to do the dog work? 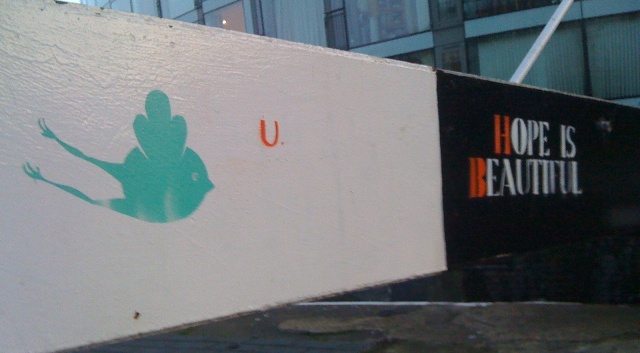 But the decision to create a trainee programme isn’t just about money. Developing its own young makes a new law firm that bit more real – sending out a message to the market that it is here to stay. For the last few months there have been murmurings that a couple of leading ABSs are gearing up to hire trainees. 2013 will probably be the year it happens. Wannabe solicitors (and barristers) keen for a different sort of trainee experience should keep their ears to the ground.

3. The volume of associates’ grumbling to increase

No one talks about it much publicly, but there are many associate level solicitors at leading law firms who haven’t seen a meaningful pay rise since the financial crisis in 2008. Lots have been told that they’re “partner material”, and have duly put in the long hours and hard graft expected of those on that track to riches. But for most nothing much has happened. Now they’re feeling rather frustrated. 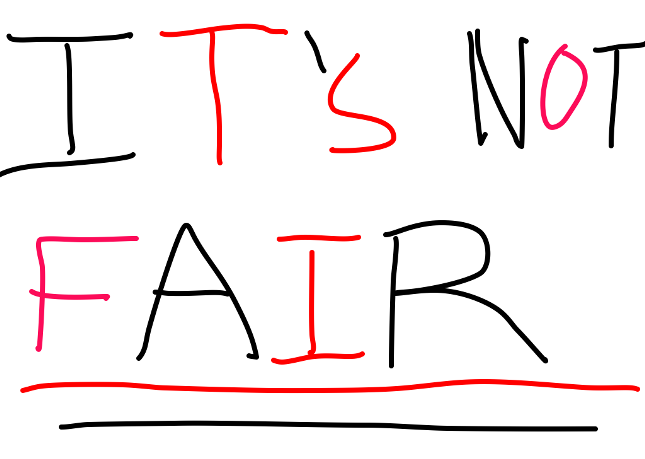 The resultant angst – OK, so these associates are still on in excess of £60,000 a year, but they expected rather more than that at this stage of a career selected largely on the basis of its financial rewards – may have reached the requisite level to spawn an entertaining anonymous blog or two.

4. The exodus from the junior end of the publicly-funded Bar to gather pace

Junior criminal and family barristers are getting tired of scraping by on earnings that don’t amount to much more than the minimum wage. And already some potential future stars have quit. With the legal aid cuts set to bite in April, 2013 could be the year that many more decide enough is enough. 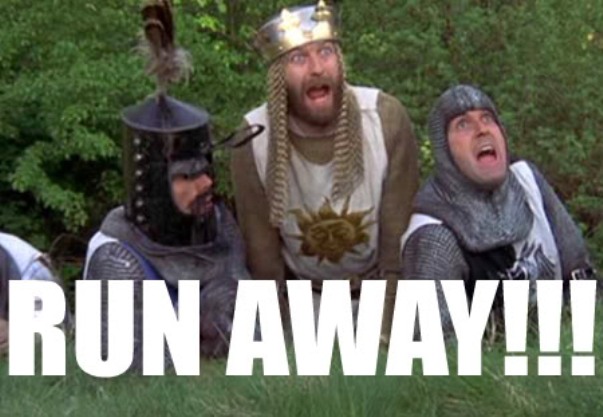 This extract from Chambers & Partners’ interview with Blackstone Chambers silk Dinah Rose QC last month is particularly telling in respect of where the publicly-funded Bar looks to be headed:

Does the Bar have a future then? “I think that the Bar will survive, but I think it will be a lot smaller and perhaps more specialised.” For now though, the Bar is “significantly too big.” Rose estimates that it contains “something like 15,000 barristers holding a practising certificate, which is about twice the number there were when I came to the Bar 23 years ago. That’s a massive increase. It’s unsustainable. Times are going to get much harder for the Bar.”

5. Paralegals to be re-branded as lawyers

Few expect the Legal Education and Training Review (LETR) to set the world alight when it finally issues its long anticipated final report (which was due last month). Where it could herald change, though, is in making the process of qualifying as a lawyer more flexible – perhaps by reducing the importance of training contracts in favour of broader on-the-job experience requirements.

This would be good news for the backlog of training contract-less law graduates and those who have entered law straight from school. But if the doors are suddenly opened for the country’s paralegals – who number around 300,000 – to upgrade more easily to lawyer-status, might, dare I say it, the title of ‘lawyer’ become de-valued?