Most law students claim to be indifferent to whether the places where they do their vocational training are known as law schools, colleges or universities. But they also display a strong preference for providers which are perceived to be high status. Hence the rise of the University of Law, BPP and Kaplan – all of which have various tie-ups with elite City law firms to deliver the LPC – at the expense of stricken Oxford Brookes and other smaller providers.

It’s logical, then, that the law schools are keen to keep up with each other’s latest moves. In this respect, the College of Law’s recent morphing into the University of Law has left BPP – which is a mere ‘University College’ – particularly anxious to follow suit. Sadly, though, things haven’t been going so well for the US-owned professional education titan… 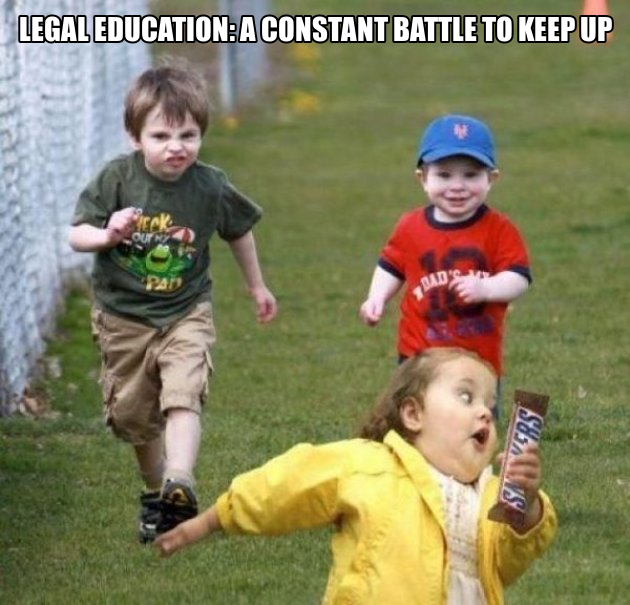 Last month, BPP flunked one of the Quality Assurance Agency for Higher Education’s (QAA) four criteria in its annual review of the institution. The QAA found that “information and learning opportunities…require improvement to meet UK expectations”.

And now it has emerged that the University and College Union (UCU) has written to business secretary Vince Cable with concerns about BPP’s application for university status. The letter – which was precipitated by the troubles facing another subsidiary of BPP’s owner, Apollo Group – encourages Cable to put BPP’s application for university title on hold pending an investigation into its “relationship with its parent companies”.

It adds: “At risk are both the interests of BPP students and the international credibility of the UK university title.”

Not for the first time, the Apollo Group-owned University of Phoenix is at the heart of the storm, having been recommended for probation by the US education regulator after being deemed to have “insufficient autonomy” from its owner. According to the Times Higher Education Supplement, this governance issue has potentially broad implications, and could leave the finances of for-profit education “in ashes”.

A report filed by Apollo to the US Securities and Exchange Commission says the probation for Phoenix (along with Western International University, another Apollo subsidiary facing similar action) could “negatively impact their ability to recruit and enrol students and to recruit and retain faculty and staff”, meaning “our business could be materially and adversely affected”.

Naturally, BPP is keen to distance itself from controversy that it insists doesn’t affect it. BPP Law school chief Peter Crisp said that comparisons with the US and UK regulatory systems “are inappropriate at best, and quite unhelpful”.

He added that BPP had separated academic and corporate governance in 2004, stating that “only quality providers with appropriate governance…get degree-awarding powers”. BPP gained degree awarding powers in 2007. In addition, Crisp also accused the UCU of being “disingenuous” in respect of its letter to Cable.

BPP is expected to issue its application for full university status next month.