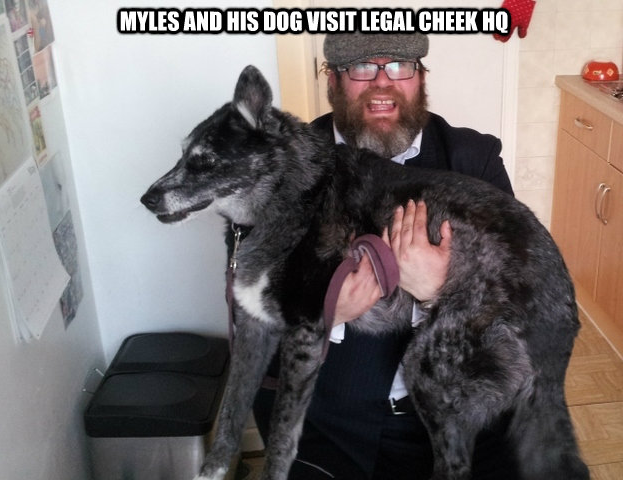 “If there’s one piece of advice I can give to Legal Cheek listeners,” says Jackman in the podcast below, where we’re joined by Legal Cheek blogger Cat Pond, “it’s to identify your own niche, then create it for yourself. You really can do it, even in this climate of legal aid cuts. It’s not about finance, it’s about imagination. It’s about following your dream and other clichés. My career is proof that you can identify an area you’re passionate about and follow it.”

Before becoming a lawyer, Jackman had his own film production company which made short films for Channel 4. But he decided on a career change after getting involved in the case of the 2006 Afghan hijackers. Already armed with an undergraduate law degree, he quickly got a training contract with an Essex criminal law firm.

Determined to “triangulate” his interest in “law, film-making and visual representation through alternative sexuality”, Jackman then set about his journey to create his own distinctive niche.

“It takes time. You’ve got to be proactive and go out and cultivate a client base, in my case with the brand of ‘Obscenity Lawyer’. The big challenge is getting that message out beyond the legal world to actual clients,” he explains.

Listen to how Jackman has done it – and why he’s pleased he became a solicitor rather than a barrister – in the podcast below.