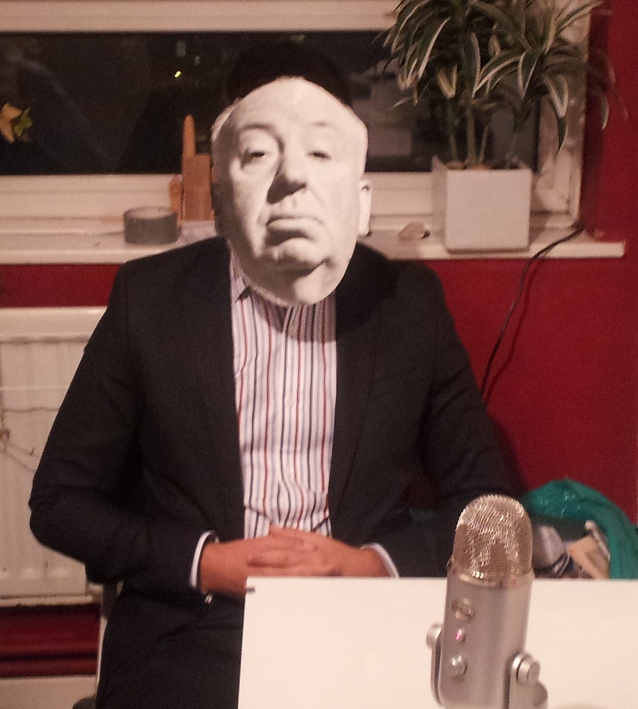 If the Midlands-based LLB student behind ‘Things Law Students Don’t Say’ was to mobilise the 20,000 people who have liked his Facebook page, he might be able to bring about a small revolution.

At the very least these army of legal hopefuls would be able to seize the Inns of Court, with the page’s fanbase far out-numbering the total of 12,000 practising barristers in England and Wales who might be called upon to defend the area around Middle Temple Lane.

Thankfully, though, the focus of ‘Things Law Students Don’t Say”s anonymous founder (pictured above) — who we’ll call Mr X — is trained on his quest to join the Bar rather than overthrow it. In London to do a mini-pupillage, he popped along to Legal Cheek‘s Hackney HQ to tell us about he created a social media monster…

It all began just five months ago when Mr X spotted that the ‘Things People Don’t Say’ Facebook craze, which had spawned a  host of related student spin-offs, hadn’t yet reached the law. So he set up the page and on 10 May issued his first post, “The law school has done superbly well to space out my exams and avoid bunching”. Some dryly comic classics followed (our selection of the eleven most amusing posts is here).

Before Mr X knew it, the page had 100 likes, then a thousand, and within weeks more people were reading the posts than attend many medium-sized music festivals. Quickly, hundreds of submissions were flowing in from Britain’s law students as they sought to make light of their exam hell.

“There was a really high standard actually,” recalls Mr X. “At one point I was afraid to come up with one [of my own] because I thought that they might not find it funny.”

Mr X says the success of ‘Things Law Students Don’t Say’ only really hit home after his friend who has helped him with the page since its inception heard it being discussed by students on the vac scheme which she was doing over the summer:

“The other vac schemers were mentioning it. And she was there thinking that this is hilarious…Then she revealed [her connection with ‘Things Law Students Don’t Say’] and they were astounded that they had met the admin of the page. It is pretty weird when you hear people from all over the country talking about it.”