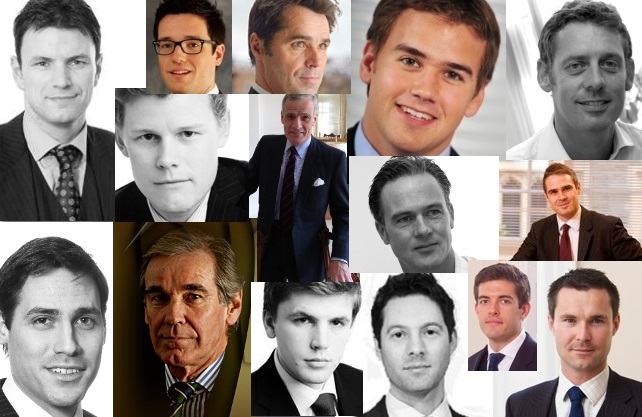 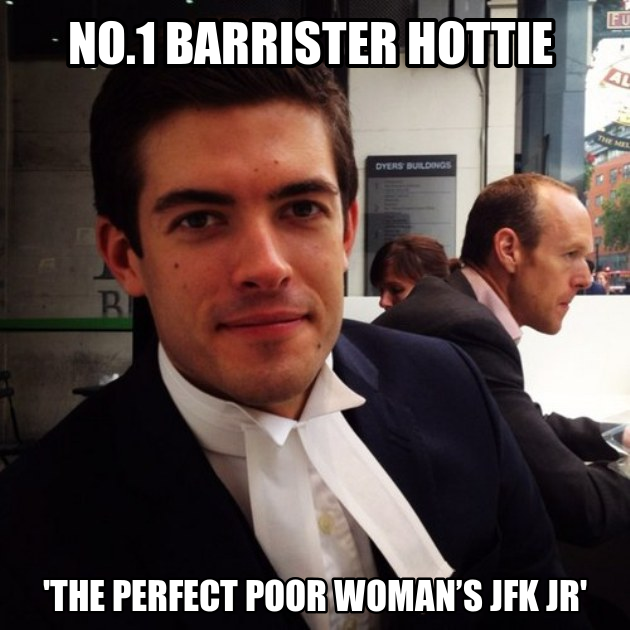 Hot on O’Grady’s heels is property barrister Matthew Brown of Bristol’s Guildhall Chambers, followed by James Snelus, also of family law set St Mary’s. Shaun Spencer (St Johns Buildings in Manchester) and Nicholas Saunders (Fenners Chambers in Cambridge) complete the top five in a list that, like the earlier London version, spans both the Bar’s rookies and its senior statesmen.

As for the cities boasting the highest incidence of hotties, Bristol came out on top with four barrister hotties, followed by Manchester, Brighton and Nottingham, all of which have three hotties. Disappointingly for barristers on the north east circuit, the lawyer attractiveness experts behind YourBarristerBoyfriend found not a single hottie in Newcastle and only one in Leeds. More detailed analysis can be found in our infographic of male barrister hotness by region.