Why proofreading is essential 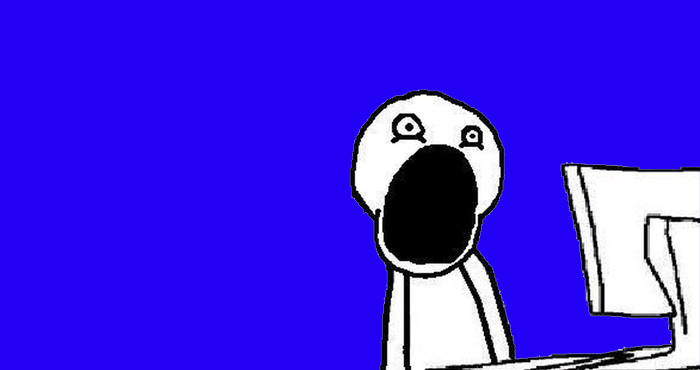 Effective legal drafting is an art. Precision of language, a defined structure and just the right amount of legalease all come together on the page to create the perfect lawyer’s letter.

Unfortunately (and much to our amusement) lawyers don’t always get it right. A letter currently doing the rounds on Twitter courtesy of Letters of Note provides an excellent example of how things can go spectacularly wrong.

The letter (in full below) is dated March 1994, and appears to be from a US lawyer to his newly-acquired client named George.

It was meant to be a simple letter explaining the firm’s billing rates, yet it’s been described by Letters of Note as “the most unfortunate typo ever committed to paper”. This is thanks to a bum-based blunder that pops up in the second paragraph, where the lawyer explains how other colleagues may be “assfisting” with the case.

The amusing typo has received over 100 retweets and prompted a string of amusing responses from Twitter users:

Of all the Freudian slips in the world, that's the Freudiest.

The job is a pain in the ass

This isn’t the first time a lawyer has come a typo-related cropper. In 2013, Legal Cheek brought you news of a filed document in the US case of Frazier v Honeywell Pension and Savings Plan that included the word “CUNTS” instead of “COUNTS”. Easily done.

Sign up to the Legal Cheek Newsletter
Solicitors US