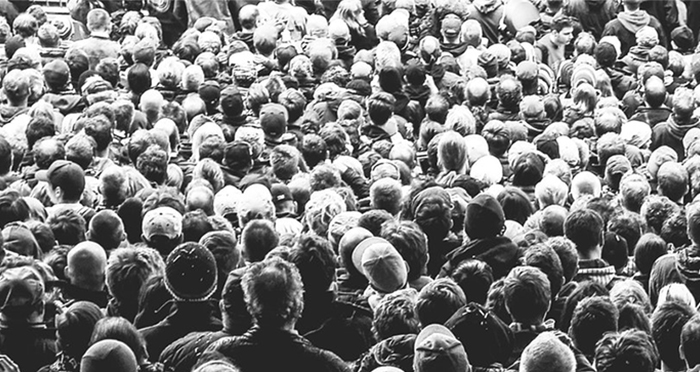 It seems law hasn’t lost its appeal (get it?): while the number of people starting university degrees has fallen since last year, the LLB has seen a rise in applications and acceptances.

An impressive 26,075 people accepted places to study law at a UK university in 2017, UCAS data shows. This makes law’s fresher cohort the eighth biggest of them all, after: biological sciences, business studies, computer sciences, creative arts and design, engineering, subjects allied to medicine, and social studies.

Other university degrees have traced a more gradual decrease in the years following the sharp tuition fee increase, including: European languages (down 16%), combined arts (down 22%) and sciences combined with social sciences or arts (down 37%). Despite this, law’s clout among students has persisted, acceptances increasing by 4% since last year and by 18% since 2012.

This high number of acceptances is, of course, followed by an even higher number of applications made to study law. Legal Cheek revealed last year that the number of LLB applications had increased by 5,410 since the year before. This was more than any other course, both in percentage and real number terms.

This hasn’t quite translated into acceptances, though. While law acceptances are up by 1,025 on last year, social studies has increased by 1,845. And while law’s percentage increase is 4%, architecture, building and planning’s is 7%.

Of these new UK students, about 85% have begun law degrees on English soil. The majority (57%) are 18-years-old. A 495-strong bunch of students are 17 and younger (2%), while 4,165 (16%) are 21 and over. Legal Cheek also brought you the news last week that the number of new female law students is more than double the number of new male law students, the first time this two to one ratio has been reached.