It’s all to show failure is normal 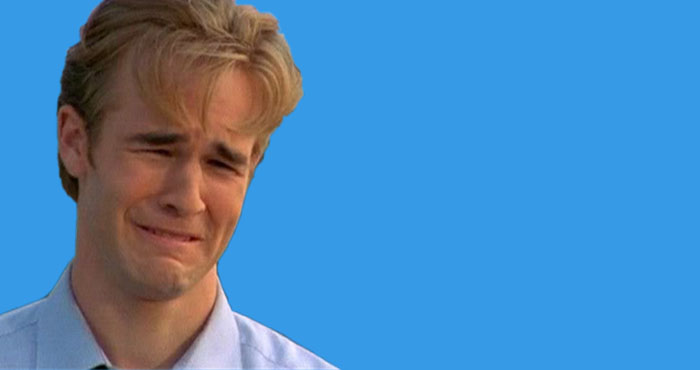 Law students hoping to enter the profession may see Supreme Court-appearing silks as infallible bastions of legal knowledge and sharp wit. But did you know one such QC showed up to a City law interview so hungover he walked into the door on the way out?

This was the experience of Sean Jones QC, a tenant at 11KBW who has represented the likes of the University of Oxford and Newcastle United. Sharing some of his stickier moments on Twitter using the #FailureIsNormal hashtag, he revealed:

I don't know where to start! #FailureisNormal On pupillage applications, I had a mini-pupillage at @7KingsBenchWalk so disastrous that I wrote withdrawing my application and got a reply saying "good".

At university I awoke after a heavy night before to find I had an interview with a City firm 15 later. I was so hungover I couldn't remember where I'd interned or who I'd sat with and walked into the door jam on the way out. #FailureisNormal

I had an interview at Slaughter and May for which the feedback, sent to my tutor, was: "he had the dirtiest pair of shoes we've ever seen on an interviewee". #FailureisNormal

The #FailureIsNormal campaign was this weekend launched by Adam Wagner, a human rights barrister at Doughty Street Chambers. He told Legal Cheek:

“The point of #FailureIsNormal is to try and show people that almost every successful career is built on a foundation of setbacks, humiliations and outright failures.”

One particularly “crushing” elements to trying to make it as a barrister is the rejection. There are plenty of people who are easily good enough for the job but because of the low number of places they can spend years fighting for a pupillage spot, Wagner said. And he knows exactly how that feels: debuting the hashtag a few days ago, Wagner told his 37,000 Twitter follows he’d faced 23 pupillage knock-backs:

Good time of year to remind those going through the (horrendous) pupillage application process that I had 23 applications for pupillage rejected before getting one! #FailureIsNormal

Plenty of other barristers were quick to use the #FailureIsNormal movement to share their tales of rejection. Zoe Saunders for one admitted she’d failed one of her A-levels then faced “numerous interviews” before making it as a family barrister, while 5RB’s Felicity McMahon said she made almost 50 applications:

So true! I failed one of my A-Levels and had to do resits, had numerous interviews before successfully getting pupillage only to find myself in the wrong place & ended up doing a 3rd six before getting tenancy. If at first you don’t succeed… #FailureIsNormal https://t.co/LWksCmGT56

Approx 47 pupillage apps over 4 years before an offer. Various interviews, a couple of which were utter car crashes, a few more of which were terrifyingly tough. #FailureIsNormal

Aside from tales of rejections, there are also those of embarrassing — and very relatable — moments. For starters, anyone who has ever observed in court will understand why Max Schofield, a first-six pupil, dozed off partway through a case:

This says successful barristers, but from a mere pupil: I once marshalled a well-known (then) HCJ on the dullest case ever to feature in an EW court; promptly fell asleep, head falls and smacks on desk, whole court stops. Luckily classy HHJ never mentioned it. #FailureIsNormal https://t.co/TJjEO71ZUS

And then there’s Ollie Persey, who is training at the Public Law Project. He slipped off his chair during one interview and battled food poisoning in another:

#failureisnormal. car-crash interviews at sets I was badly suited to. Fell off a chair in one because I was so nervous. A few gutting near misses, including food poisoning/hallucination in a final round. All worked out in the end- 25 interviews later.

Sign up to the Legal Cheek Hub
Barristers Social Media