Another day, another delay? 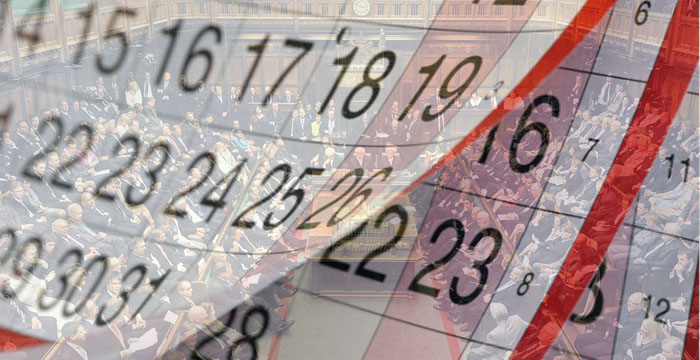 The Justice Committee has written to the Legal Services Board (LSB), who are in the process of deciding whether to approve or reject the solicitor super-exam, requesting they delay their decision for another six months.

Solicitors Regulation Authority (SRA) plans to introduce a centralised solicitors exam were formally passed over to the LSB in January. Since, the LSB has twice asked for more time to make its decision, and we’re now anticipating an outcome by mid-April.

But, if the LSB takes note of a Justice Committee letter recently sent to it, it could be autumn, not spring, when a decision is reached. The letter, signed by Justice Committee chair and ex-criminal barrister Bob Neill, asks the LSB to defer its decision for six months, “to enable the SRA’s application to be given more careful scrutiny”.

As you might imagine given Neill’s ‘delay your decision’ mantra, the letter is hardly bursting with praise for the SRA’s proposed Solicitors Qualifying Exam (SQE).

On non-law graduates being able to take the super-exam, it reads:

“[T]here are fears that the SQE framework in its current form would lead to England and Wales becoming the only jurisdiction that does not require substantive academic study of law as a precursor to qualifying as a lawyer.”

It adds: “We believe that the SQE model raises important public policy issues, in that if it does not contain sufficient safeguards, it may risk damaging the reputation of our legal profession and, ultimately, of the UK as a legal jurisdiction of choice.”

A spokesperson for the SRA describes the super-exam as “a significant change” that “it has spent several years working with the profession and others on”, so: “of course it needs time for proper review”. They continue:

“We look forward to the LSB announcing its decision in due course.”

The SRA’s intentions to replace traditional routes to qualification — i.e. the Graduate Diploma in Law (GDL) and Legal Practice Course (LPC) — with the SQE are anticipated to come to fruition by September 2020. LSB delay, and now Neill’s recommendations, are beginning to cast doubt on this proposed start date.