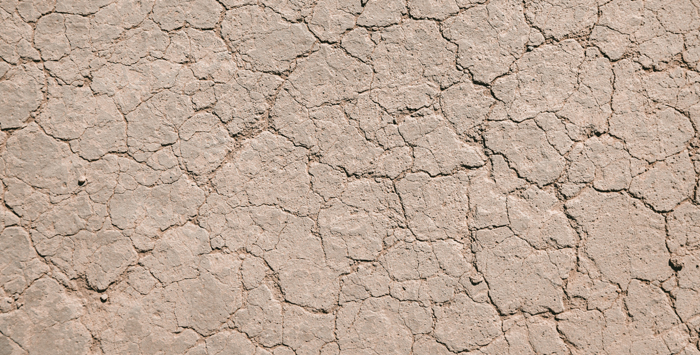 Criminal defence solicitors may become extinct in parts of England and Wales within five years, according to the Law Society. The warning from Chancery Lane coincides with the publication of an interactive heatmap showing the ageing profile of criminal solicitors across the country.

“There are not enough young lawyers entering the field of criminal defence work.”

As an interesting aside, Egan himself hit headlines last year after it emerged that his firm, Bolton outfit Joe Egan Solicitors, was paying its rookies below the recommended solicitor minimum wage. At the time Egan cited, among other things, government cuts to legal for failing to cough up the cash.

“Criminal justice is at the heart of a democratic society and duty solicitors ensure a fundamental part of the justice system is upheld. Twenty years without any increases in fees, and a series of drastic cuts have pushed the criminal justice system to the point where lawyers can no longer see a viable career doing this work.”

Today’s findings will come as no surprise to solicitors currently plying their trade at the legal aid coal face.

Last year, the Junior Lawyers Division (JLD) said there was “no incentive” for young solicitors to qualify into criminal law. The organisation — which represents lawyers, trainees and students — slammed the government’s swingeing cuts to legal aid, and argued that this would prevent aspiring criminal solicitors from lower socio-economic backgrounds from entering the profession.

Barristers have been refusing to take new publicly-funded cases since April 1. This is in response to the government’s changes to the Advocates’ Graduated Fee Scheme (AGFS), which barristers say will result in further cuts to their income.