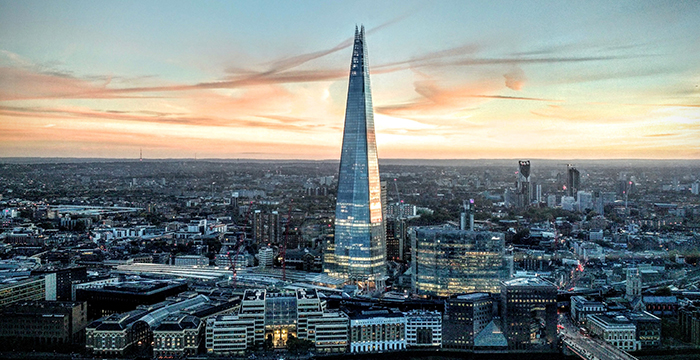 Dentons has referred itself to the regulator after a tribunal cited a “lack of honesty” in the global firm.

The outfit, the largest in the world by lawyer headcount, in December 2017 lost a claim brought against it by a former recruitment manager. Bina Hale was made redundant by the firm just months after giving birth and while still on maternity leave, following what the tribunal decision described as a “difficult pregnancy”.

There were two other recruiters who could’ve been made redundant, but were saved from this fate after being judged to be more professional. But the tribunal said the reasons given for Hale’s lower professionalism score “gave us the impression of someone scratching around desperately for justification” — particularly given the other team members had been at the firm for a shorter time than Hale.

Hale — who was described by a corporate partner as being a “Marmite character” — felt the situation was “unacceptable and unfair”, and her solicitors called the entire redundancy process “a sham”. She was successful in her claim for sex discrimination and unfair dismissal at an employment tribunal in Bury St Edmunds.

Now, eyes turn to the law firm’s conduct during the redundancy process, which was slighted by the tribunal. A spokesperson for the law firm tells us it conducted an internal investigation following the judgment’s release and has shared details on this with the Solicitors Regulation Authority (SRA). “We are now working with the SRA on their own investigation, and expect its findings to be published within the next few weeks,” they continued.

The main point of contention, it seems, for the tribunal surrounded the notes made by two of Dentons’ people, HR manager Suzanne Barnes and Hale’s line manager, Emma Rowe.

In the judgment, it says Barnes met with Hale on three occasions but “destroyed” handwritten notes she’d purported to have made at the time. The tribunal, on this, questioned:

“Barnes destroyed the notes that she had made. One has to ask oneself, why would she do that?… Was she hiding something?”

Tribunal members’ eyebrows were also raised by a document written by Rowe, “purporting to represent the notes she used for her discussion with Mrs Hale over the telephone” about “why she had scored Mrs Hale less than the others for professionalism”.

Though Rowe claimed the note had been torn out of her day book, which is filled with brown paper, the note was written on white paper. Also: “The date was wrong and extraordinarily, the date on Ms Barnes’ typed note was also wrong, with the same incorrect date. One of them was copying from the other, after the event.”

The tribunal described Rowe’s evidence as “muddled and unconvincing” and “not credible”. “We have found that Mrs Rowe retrospectively made up her handwritten notes,” the tribunal said. The SRA said: “We will gather all relevant information and decide on any next steps.”

Sign up to the Legal Cheek Hub
Dentons Legal affairs