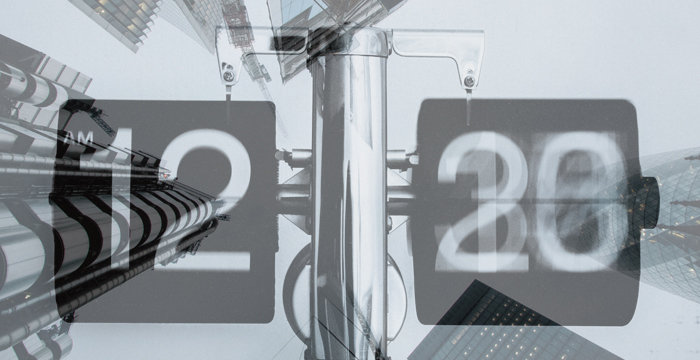 Today is the day all businesses with more than 250 staff members must, by law, release their gender pay gap data. With data from almost 60 law firms at Legal Cheek’s fingertips, now seems a good time to analyse and compare.

Unlike with retention rates or partner promotions, however, analysing and comparing isn’t as easy as it sounds. City outfits have released their stats in a myriad of ways — some inclusive of partner statistics, others not, for example. This makes the data very difficult to shimmy into a neat table where results can be compared like for like.

A full list of these firms, ranked from highest median gap to lowest, can be found at the bottom of this piece. The figures in this table relate only to law firms’ UK offices.

Generally, it seems firms’ median pay gaps are higher than their mean pay gaps. Thirty-two of the 59 firms have median gender pay gaps of more than 30%, yet only six firms exceed this 30% figure when we look at mean stats instead.

For some firms, their individual results differ markedly depending on whether you focus on their mean or median gap. Take Jones Day and Forsters as examples. The former has a 32.6% mean and 4.8% median gap, and Forsters has a 2.3% mean and a 20.4% median. That said, Gowling WLG’s (25%) and Pinsent Masons’ (22.4%) mean and median stats are exactly the same.

As for general trends, the widest gender gaps tend to lie with the US firms. (Though note that Jones Day has the lowest median gap of all the firms listed.) This makes sense given that data shows law firms with the fewest women pay the highest salaries.

The magic circle firms are far from grouped together in the table and appear all the way from the eighth highest spot (Linklaters) to the 54th (Freshfields).