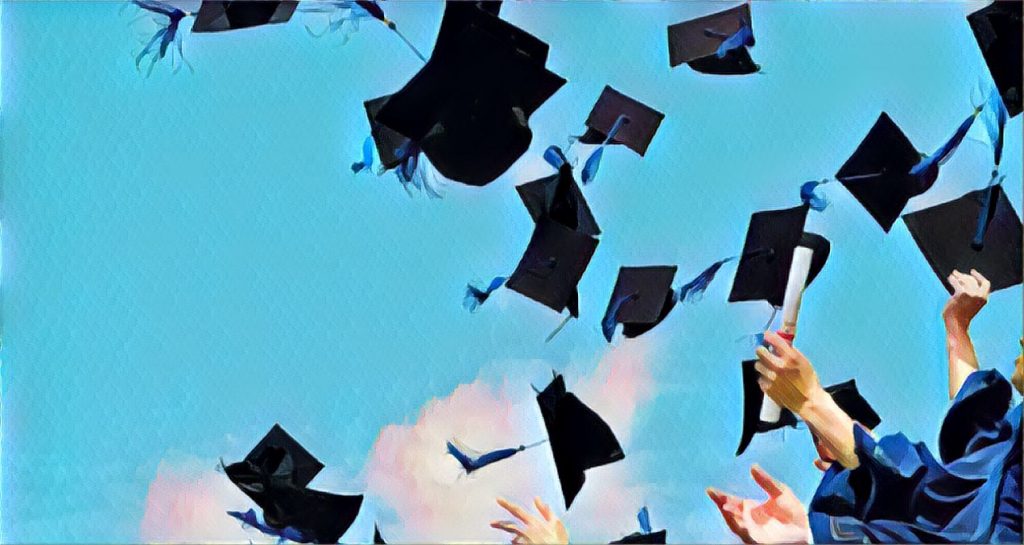 Though students are generally sceptical about the regulator’s decision to replace the Legal Practice Course (LPC) with the solicitor super-exam, it seems they have a vision for what they’d like the new exam to include: a focus on practical skills, and plenty of lawtech content.

Exclusive Legal Cheek research shows that more than half of students are unhappy about the impending legal education overhaul. Of the 600 law students and lawyers who responded to our survey, 57% said the exam shake-up is a bad move, while 18% said it was good. The remainder were indifferent.

Reasons behind students’ super-exam scepticism are multiple. They include fears that the skills and knowledge acquired during the LPC will be lost and in turn this will “dilute” the standard of legal education. “I have just completed the LPC,” said one respondent, “and think the level of training and experience I had during the year cannot be replaced with any ‘super-exam’.” Another, questioning the rigour of the Solicitors Qualifying Exam (SQE) plans, mused sarcastically: “Might as well become heart surgeons with one super-exam.”

However, a good proportion of students, though not totally sold on the new SQE, do think there’s scope for it to do good.

Lessening the current cost of solicitor training (the LPC can set you back £15,000 in London) was a recurring theme among respondents asked to share suggestions about how legal education could be improved. Solicitor qualification “needs to be more accessible to those from poorer backgrounds”, said one graduate, while another respondent, an undergraduate, said the price of the LPC is simply “too high”. The super-exam is an opportunity to change this, one respondent saying the SQE will be a good thing “if the new route is far less expensive and, thus, would enable those from poorer backgrounds to enter the profession”.

With that said, though, when we asked our survey respondents what they most want to see in the solicitor super-exam, value for money did not come out on top.

Instead, they threw their weight behind ‘focus on practical skills’. This, the respondents think, is of greater importance in vocational legal education than value for money (second), face-to-face teaching (third), a focus on theory (fourth) and online learning (fifth).

Super-exam architects can also do good by our surveyees if they incorporated lawtech content into the course. Forty nine percent of respondents — who are mainly students but also include some graduates, trainees, solicitors and barristers — think legal tech training should be a stronger feature of legal education across the board. A further 40% said such training should be incorporated “sparingly”.

These topics, and more, will be discussed at today’s The Future of Legal Education and Training Conference, which is taking place right now at Kings Place, London. You can keep track of all the action via the #legalcheek hashtag.