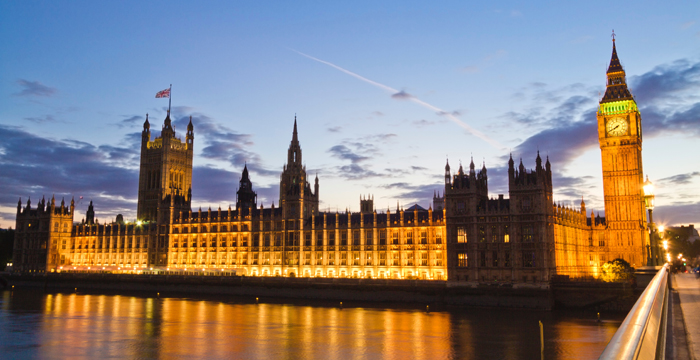 The Shadow Justice Secretary, Richard Burgon, has urged the government to rethink controversial changes to criminal legal aid ahead of this afternoon’s House of Commons debate. In a recently-released statement, Burgon told the government to “go back to the drawing board and come up with a scheme that attracts widespread support rather than provoking a backlash”.

This walkout is in response to the government’s changes to the Advocates’ Graduated Fee Scheme (AGFS), which it’s understood will result in further cuts to legal aid lawyers’ income. There are now over 100 chambers involved in the quasi-strike action, and Legal Cheek was told last week that the Executive Committee recently met to consider recommending the action be escalated.

“Our justice system depends on those accused of serious crimes having access to proper legal representation. Without that there is greater risk of miscarriages of justice. This flawed scheme risks causing further damage to our justice system which is already in a crisis driven by 40% budget cuts — the deepest cuts of any government department.”

MPs are due to convene in the House of Commons today to discuss the impending changes to criminal legal aid. So far over 130 MPs have signed a motion calling on the government to scrap the proposals.

Pleased to have secured a parliamentary debate on the government's flawed changes to the criminal legal aid fee scheme.
These take place against a wider crisis in our justice system driven by 40% cuts to the Justice budget – the deepest of any department
Time for a new approach! pic.twitter.com/FzeNyyVvz6

Prior to this afternoon’s debate, MPs will be invited to pick up (and hopefully read) their free copy of The Secret Barrister’s new book: Stories of the Law and How It’s Broken. The book — which shines a light on the problems affecting the criminal justice system — is available to MPs gratis following a successful crowdfunding campaign which raised over £13,000.