US law firms living in ‘false sense of security’ — is the same true in the UK? 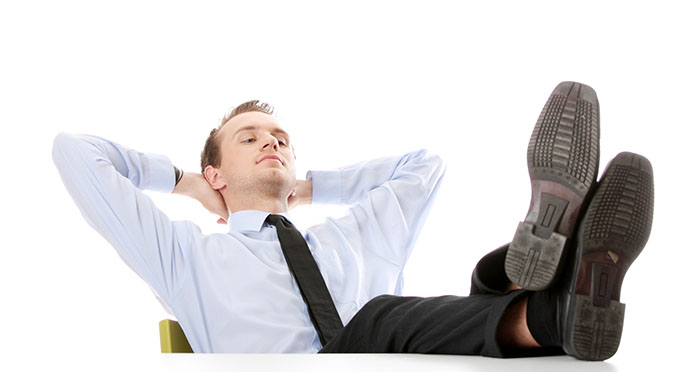 A new US survey reveals what we knew already but didn’t dare say: there are a lot of partners out there doing not a whole lot of lawyering.

The Altman Weil 2018 report, its tenth survey of the US law firm market, found that 40% of US law firms blame “chronic lawyer under-performance” on partners who are, it says, “coasting to retirement”.

It reports that “the absence of rigorous management of lawyer and client transitions is a huge ongoing problem in the legal profession as Baby Boomers extend their careers ever longer”.

The report also, depressingly, paints a portrait of a market where lawyers at all levels are doing work which could be done by someone more junior or less qualified, or worse, by a piece of technology: “The hard reality is that too many lawyers are doing work they are significantly overqualified to do, and clients do not want to pay for that.”

As a result of these problems, “overcapacity is diluting profitability in 58% of all law firms”.

The survey did find that “most [firms] have achieved a reasonable level of ‘comfort’ on the rising tide of general economic recovery”. But Altman Weil says that this hides many significant systemic problems: “We think this creates a false sense of security and a mis-direction of focus in many law firms.”

In the UK, there are also reasons to be concerned.

If we look at the top tier of law firms, over the course of 2017 many of the big players’ financial results showed revenue growth (Allen & Overy at 16%, Clifford Chance at 11%, for example). However, as PwC revealed at the end of last year in its annual law firm survey, there’s an uncomfortable truth about those figures. That is that foreign exchange movements — NOT improved productivity — contributed to around a staggering two thirds of overall fee income growth among the UK top ten law firms.

PwC says the real picture is “one where profitability is under threat, competition is ramping up, and the impact of digitisation is potentially overwhelming”.

If we look at the top 200 law firms in the UK, they have seen massive revenue growth since the recession (73% between 2007 and 2017). But there are two significant factors to bear in mind here.

First, the number of lawyers has also increased astronomically: 44,133 to 63,548, the number of partners from 6,000 to 19,736. There is a big question mark over whether those numbers are sustainable. Second, among all this growth there has also been consolidation (and among big names too): for example, the triple merger between CMS Cameron McKenna, Nabarro and Olswang to form CMS. This may demonstrate fault lines in the market.

Altman Weil’s survey acutely observes that “without a crisis, it’s hard to create a sense of urgency”. It seems law firms on both sides of the Atlantic are not in crisis, so lack that energy to change. But the survey also suggests that firms should not wait for the next crisis to deal with some of the hidden problems that they have. Junior lawyers might be pleased to hear the survey say: “Partners need to care about the firm, or, at the very least, get out of the way.” Ouch.