Don’t listen to anyone who tells you it’s impossible 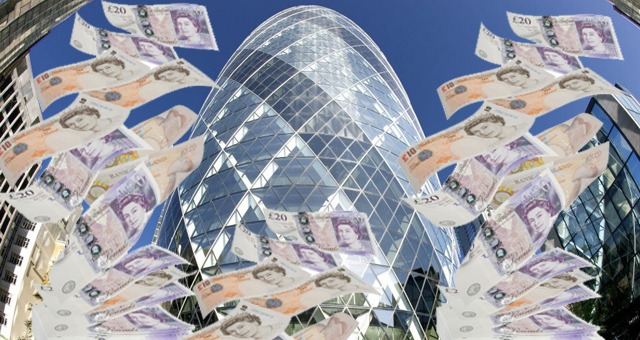 When he was hanging around in the park when he should have been at school, little did this young lawyer at a US firm in London know that in just a few years he would be negotiating multi-million pound deals. He shares some advice.

I got a handful of GCSEs from a less than average state school. Between the ages of 13 to 18, being around the taking and selling of Class A drugs was an everyday occurrence. Now looking back, more than half of my school friends have since done at least one stint in prison. That could so easily have been me too but fast forward down the line a few years and I’m living life as an associate at one of the top US firms in the City of London. I live in Zone 1 and have been fortunate to spend two six month secondments living and working abroad on international secondment. As a result I am a passionate believer in no matter what your background, upbringing or where you are from you can make it as a lawyer. So here are my top tips:

Be in it for the right reasons. These reasons need to be right for you. There is nothing wrong with being in it for the money and aspiring to be a partner by your mid-30s at a US firm in the City purely for the pay cheque. Or perhaps you want to work with FTSE100 companies and run your owns deals which will showcase the front page of the FT or even work with human rights cases and make a real difference. When I was hanging around in the park when I should have been at school, little did I know in just a few years I would be negotiating multi-million pound deals from a skyscraper in central Europe.

It is possible to train outside of London and then make the move in to a top firm. You can move to a US firm without having time at the magic circle and with grades from an ex-poly. Sometimes you need to plan where you want to be in several years from now and figure out what preliminary steps you can take to help you get there. For example if you work at small un-heard of firm but want to move to a US firm a preliminary step could be to make a move to a large mid-market London firm with a strong brand.

Rules can always be broken

Don’t listen to anyone who tells you it cannot be done. There is no ‘stereotypical’ lawyer. I hate politics and I’m fed up with the Brexit debate. I’d rather be drinking and dancing in Dalston. You can still party like crazy at the weekends (and even in the week!) and be a ‘City lawyer’. The media and the legal press like to portray law as a career choice and lifestyle which is exclusive and not open to everyone. This simply isn’t the case and some of the best lawyers I have worked with and opposite are from the most humble of beginnings.

The writer is a lawyer at a leading US law firm in London, who trained at a small regional firm.

Sign up to the Legal Cheek Hub
MoneyLaw Solicitors Students