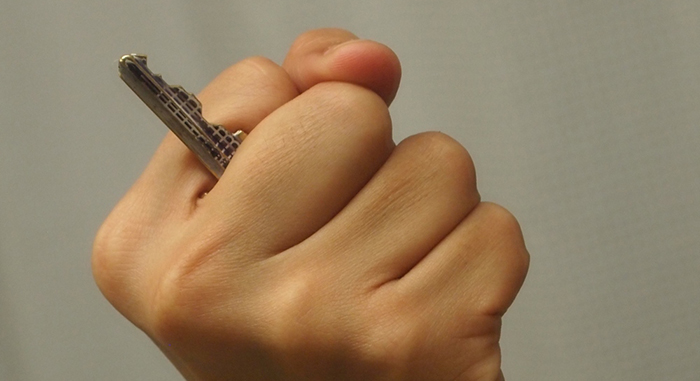 An Oxford Brookes University law student who punched a police officer with a set of car keys clenched between his knuckles has been jailed.

Michael Williams, a 39-year-old mature student from London, was stopped by officers in June while sat in a parked vehicle in East Oxford. Officers were acting on suspicion of drug dealing in the area.

Oxford Crown Court heard last week that Williams became aggressive after officers tried to arrest him, and punched one of them “several times with the keys to the car jutting out from his clenched fist”. The law student then tried to flee before chucking a package into a wooded area. He was eventually pepper-sprayed by officers and arrested.

The package contained a quantity of class A drugs, which are yet to be fully analysed, according to The Oxford Times.

Williams’ barrister, Peter Du Feu, told the court that his client had started drug dealing after getting involved in gangs near his home in London. He explained how Willams had only agreed to deal drugs that day to help a friend who incurred a debt with other dealers.

“You reacted violently. You grabbed hold of [the officer] and you went on to have a tussle with him. This is a very serious offence aggravated very much by the fact that you were trying to escape from a police officer doing his duty.”

Williams had already admitted two counts of possession with intent to supply heroin and crack cocaine, possession of cannabis and assault occasioning actual bodily harm, according to the report. He was jailed for 42 months: 32 months concurrent for each drugs offence and 10 months consecutive for the assault. Oxford Brookes has been contacted for comment.