‘Can I sue my neighbour because I don’t like the look of her garden?’ 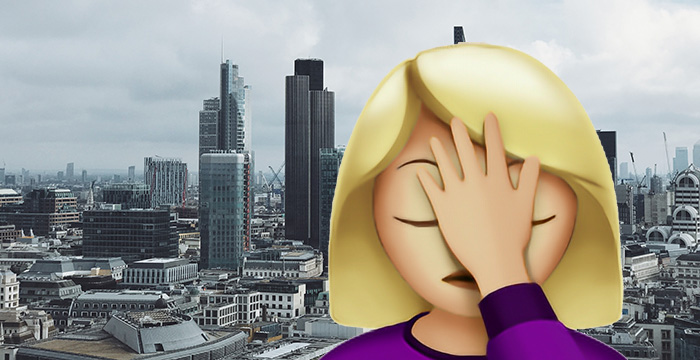 A high-flying corporate lawyer has discovered first-hand why you should never take part in an anonymous Q&A session on an internet chat forum.

Taking to the parental website Mumsnet, the intrepid in-house lawyer revealed she is a mergers and acquisitions (M&A) specialist who earns £80,000 a year. In a move she probably now regrets, the lawyer — using the online pseudonym ‘mumofthe21stcentury’ — encouraged users from around the world to ask her anything.

And things got off to a solid start. The lawyer, who says she qualified three years ago, politely responded to questions relating to work-life balance in the legal profession, her academic qualifications and the use of legalese.

Then things went up a gear, as she started receiving questions that weren’t really within her field of expertise.

Some didn’t bother with questions.

While others cracked jokes.

Among the many legal problems, one Mumsnet user asked the M&A specialist if she could sue her neighbour because she didn’t “like the look of her garden?”

With the thread descending into chaos and the unnamed lawyer struggling to keep on top of all the bizarre enquiries, some users questioned her decision to undertake a public Q&A in the first place.

One Mumsnetter, who claims to be an employment lawyer, wrote:

“I genuinely think this thread might be a mistake… You really don’t want your own conduct being called into question. Plus you’re 3 years PQE and so shouldn’t be giving out unsupervised advice and this thread will inevitably go that way.”

Heeding the advice, she informed users that she was “going to close the thread”, adding:

“I opened it initially with the intention to try to let people ask some harmless questions and I never said that I’m giving out legal advice. I am being criticised by other lawyers on this thread that I am making a mistake.”

This isn’t, however, the first time a corporate law-themed thread has popped up on Mumsnet. In 2014, one soon-to- City solicitor asked the site’s users for their top tips. Forum responses included, “avoid the letchy partners”, and “don’t get drunk at the office parties and don’t sleep with your colleagues”.