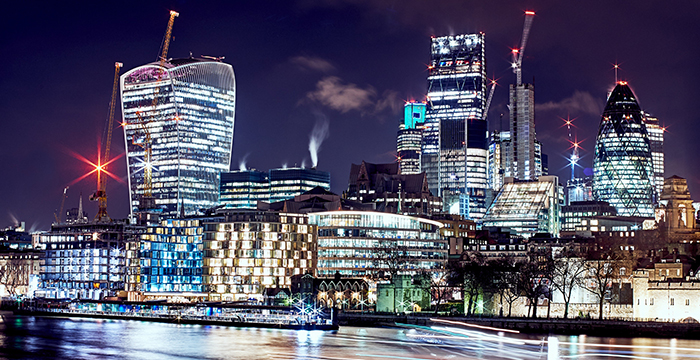 A trio of top City outfits have upped the salaries of their trainee and newly qualified (NQ) lawyers.

Legal Cheek‘s Most List shows that the pay move puts NRF’s junior lawyers £2,000 ahead of their equals at Dentons, Mayer Brown and Reed Smith (£75,000), and on the same levels of cash as their peers at DLA Piper and Baker McKenzie.

Pay is also up at Travers Smith. NQ salaries now sit at £78,500, a rise of £3,500 or 5%, while trainee pay has been bumped by 3% — £45,000 in year one, rising to £50,500 in year two. The two-office outfit’s NQs are now on a pay par with those over at magic circle player Linklaters, while Travers’ second-year rookies now receive the same as their opposite numbers at Canary Wharf-based giant Clifford Chance.