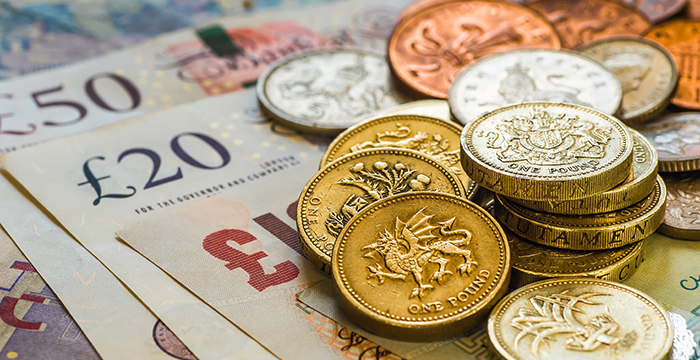 The London office of US outfit Sidley Austin is now offering soon-to-be trainees £11,000 in financial support during their Legal Practice Course (LPC), Legal Cheek can reveal. The Chicago-headquartered outfit’s new and improved offering equates to an uplift of £4,000 or 57%.

Sidley Austin’s London rookies, of which there are roughly 12 annually, must complete a fast-tracked version of the LPC (seven months instead of the traditional 12) at BPP Law School’s Holborn branch. The outfit, which opened its London office in 1974, also fully funds LPC fees. Our Firms Most List shows that Sidley Austin now dishes out the largest LPC grant of any law firm in the City.

News of the maintenance grant hike comes just days after we reported that White & Case had bumped its offering by 40% to £10,500. Speaking at the time, a spokesperson for the US outfit told us this was to ensure future trainees “have the necessary financial support to live in London and complete their studies successfully.”

But it’s not just US firms upping support in response to the rising costs of living in London.

In January, we exclusively reported that magic circle duo Clifford Chance and Freshfields had boosted their LPC grants by 43% to £10,000. Others who have matched the five-figure sum include Allen & Overy, Linklaters, Slaughter and May, Norton Rose Fulbright, Kirkland & Ellis, Herbert Smith Freehills and Hogan Lovells. All the firms mentioned cover LPC fees, too.