Pilot scheme will run until June next year 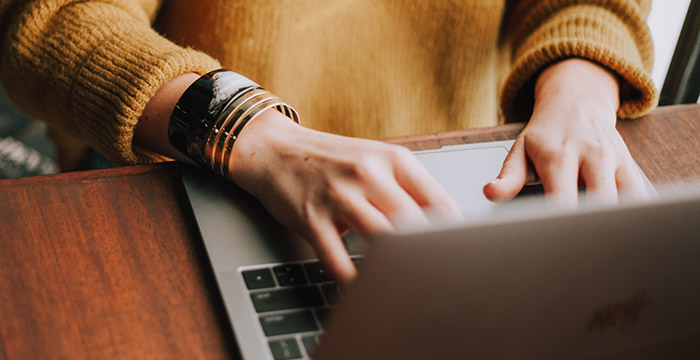 A first-of-its-kind blog by a lawyer reporting directly from a family court was published this week.

Written by Lucy Reed, family law barrister at St John’s Chambers who spearheaded a campaign to get greater and better coverage of what goes on in family courts, the blog could be published after rules on who can report from courts where family matters are involved (such as divorce, contact orders, children in care and so on) were lifted.

Reed, who has been blogging since 2007 on her popular Pink Tape, announced the news on social media:

Lawyers can now access and report on private family court hearings alongside journalists (reporting restrictions still apply). Read about my first attempt at public interest reporting. Would (could) this ever have been reported by…https://t.co/erjlNbU15o https://t.co/zxpUHKw2LT

The post entitled ‘Inaugural Legal Blogging Day’ appeared on the Transparency Project website, a charity chaired by Reed with the aim of informing the public on family law and family courts.

Reed has been campaigning since 2014 to open access to family courts to non-press people as a counter to newspaper stories which are headline-grabbing and emotive, to encourage the publication of reports on cases which do not necessarily sell newspapers but still should be reported in the public interest. She writes:

“The press comprises of commercial enterprises, who need to sell stories to survive. The range of material they report will always be selective. The manner in which they report stories will usually be interesting, entertaining or racy, but not always informative or educative… I think more and different reporting may be part of the answer.”

The pilot allows access to bloggers (and other writers) who are also lawyers: bloggers must have certain legal qualifications though they do not need to be practising solicitors or barristers.

Also allowed in are lawyers (so defined) who work in higher education or for a charity (as long as the charity has been cleared by the Family Division). The pilot will run for nine months until 30 June 2019.

The blog could not go into the details of the case that Reed had been present at because of specific reporting restrictions (which bind press and non-press alike) but it did give a more positive and revealing account of what some of these hearings are like. She writes:

“[W]hat I saw was the culmination of the process and the feeling in the courtroom was overwhelmingly positive. The father was present and the judge spoke directly to him, of the need to support the children’s placement and the importance of his role as a father. Being a parent, said the judge, was the most important thing you can do in life, much more important than being a judge.”

Reactions to the scheme have been enthusiastic from most lawyers, such as Doughty Street barrister and Twitterati member, Adam Wagner:

This is a really interesting project. All credit to @Familoo for all the work she does to increase transparency in the family court system (and for being a great writer) https://t.co/2vngK1LZsx

The Transparency Project has recently secured funding from the Legal Education Foundation. The site also publishes a family court reporting watch round-up, which feeds back on inaccurate or misleading press reports of family law cases.