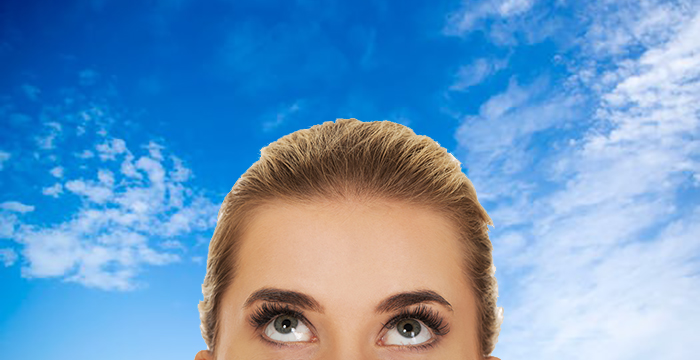 In the face of our “increased vulnerability to being tracked, watched and targeted” from the air, we need a new human right to protect our freedom from threats from above, argues Nick Grief, Doughty Street Chambers associate tenant and law professor at the University of Kent.

As part of a collaborative project, the Airspace Tribunal, with artist, Shona Illingworth, Grief says that our personal space is faced with an increasing barrage of intrusions from the air with negative physical and psychological effects, and we need to protect against that.

Citing the “radical transformation of our skies with technological developments, new forms of military and commercial exploitation” alongside “geolocating via smartphones and mapping geotagged photographs revealing a person’s ‘patterns of life'”, our personal airspace is being bombarded, argues Grief in an article published this week.

The answer lies in a specific human right, he says. He tells Legal Cheek:

“Though we already have substantive human rights which could be used in these cases, such as the right to respect for a private and family life, we see a need for airspace to be treated distinctly.”

Increasing concern over government surveillance and the difficulties in stopping someone from, for instance, flying a drone over your own home, is making airspace a hotly contested area.

The project held its first ‘tribunal’ at Doughty Street Chambers recently, a meeting during which the audience of 35 were given the opportunity to listen to the experts and vote on whether to support the proposition for a new human right. The so-called people’s tribunal was designed to turn on its head the usual procedures for a tribunal where judges, not citizens, get to decide on a case.

Among the expert speakers were Conor Gearty, a human rights professor at LSE who Legal Cheek interviewed last year. Top barrister, Kirsty Brimelow QC, then interrogated the speakers, challenging them on specific elements of their arguments, before the final vote. The Airspace Tribunal anticipates a further hearing in Copenhagen next year.