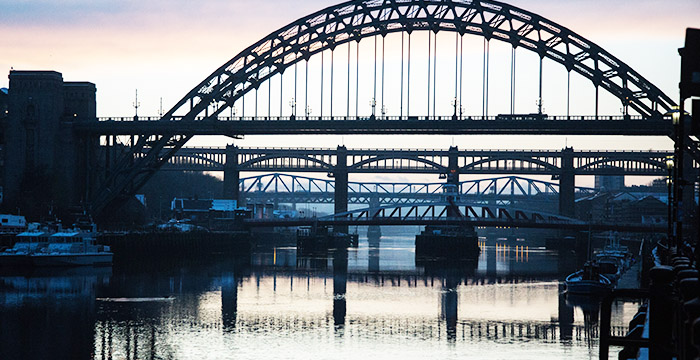 Global law firm Norton Rose Fulbright (NRF) is doubling the size of its legal process hub in Newcastle as it looks to capitalise on the region’s top universities and high-quality talent.

Ramping up its presence in the north, NRF confirmed it had taken on a further 5,000 sqft of office space on Newcastle’s quayside with a view to doubling its staffing levels from 70 to more than 140 over the next year. The hub, which opened in 2016, helps deliver “legal process efficiencies” and trial “legal technology”, according to the firm, through a team of lawyers, paralegals and support staff.

On why the firm had chosen to expand its Newcastle operations, Kiran Radhakrishnan, head of NRF’s hub, cited the region’s top universities, access to high-quality and skilled talent and excellent infrastructure. He continued:

“The work carried out in our legal process and business services centre benefits from Newcastle’s position as a centre of innovation and technological advancement. Generally, there is also very much a can-do attitude to business. Add to that, a great environment both for work and leisure and it ticks all the boxes. We’re proud to be an integral part of the local economy.”

Unfortunately, it doesn’t look like there will be an NRF training contract coming to Newcastle anytime soon. The firm told Legal Cheek last year that it had “no plans” to train solicitors in its northern hub. Our Firms Most List shows that NRF currently offers around 45 London-based training contracts each year, with trainees starting on £45,000, rising to £77,000 upon qualification.

NRF’s operations outside of London are part of a wider trend among big City players to shift low-cost legal work to areas of the country where labour and office space tends to be cheaper.