A candid account of one lawyer’s journey to sobriety 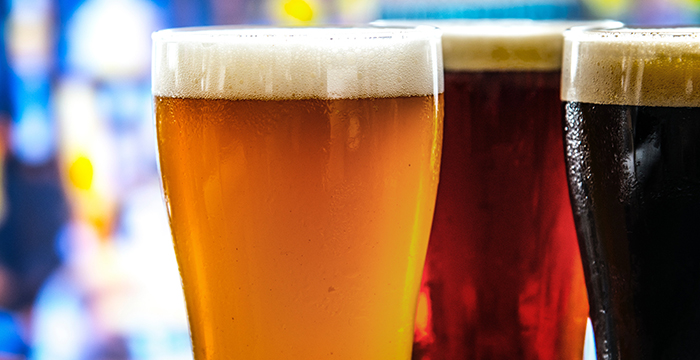 A barrister has opened up about their fight against alcohol addiction and the subsequent road to recovery.

The unnamed barrister’s blog entry, ‘Addictions at the Bar — when a dry January is not enough’, was shared earlier this week by Wellbeing at the Bar, the Bar Council’s mental health website which offers a range of support tools for barristers and chambers.

They open with an honest confession, “I am a barrister. I am also a recovering alcoholic”. Yet, according to the barrister, coming to terms with this addiction wasn’t easy. “[I]f you told me then I had a drink problem, I would not have listened to you. Yes, I would admit I was a heavy drinker, but I would never have considered myself an alcoholic. But over the years, I lost control over how much I drank and when I drank,” they write.

It wasn’t long before the alcoholism impacted the barrister’s practice, particularly as heavy drinking left them unable to call into chambers. They recall often skipping work on a Monday to recover from “weekend excesses” as the weekend began to merge with the working week. “Eventually it was impossible for me to know what days, if any, I would appear and the state I would be in if I did turn up,” the barrister explains.

His or her “professional descent” was mirrored by trouble in their personal life. Unfit for work, the barrister recalls struggle with rising debts, which eventually led to their flat being sold to cover costs. Feeling “hopeless and isolated”, the barrister relied on alcohol to cope with these negative events and to “drink the feelings away” — despite it being the drink which caused them in the first place. They continue:

“I reached the stage where my life was a miserable existence of drinking alone, drinking to oblivion, coming to and starting the cycle again.”

Although subsequent trips to rehab and periods of abstinence appeared promising, relapses ending with “binge” drinking would quickly “dash those hopes”.

It was at this “new depth of desperation” that the barrister began their journey to recovery, seeking help wherever it was offered. The blogger recalls visiting Alcoholics Anonymous, an addiction support group: “I had been attending AA meetings for several years, but for the first time I attended 90 meetings in 90 days.”

With the help of LawCare, a charity that promotes and supports good mental health and wellbeing in the legal community, the blogger was introduced to a network of barristers in recovery from alcohol addiction. Another source of help was from the Barristers Benevolent Association who offered financial advice and assistance, allowing the barrister to “focus on getting sober”.

The barrister also stepped away from the profession for a time and began a new job, finding comfort in its routine of regular pay and regular hours. “While at the time this felt like failure, it was, with hindsight, the best thing that could have happened to me,” the writer reveals.

Taking “one day at a time” the anonymous barrister eventually achieved sobriety and other positives gradually ensued — from the clearing of debts to starting a family. Several years on, the barrister reveals they have since returned to chambers. “The early days back had their moments of worry; after all, it had been a long time but after a few months it felt like being back home,” they write.