Businesses who use the techy-buzzword tend to attract greater levels of investment, report finds 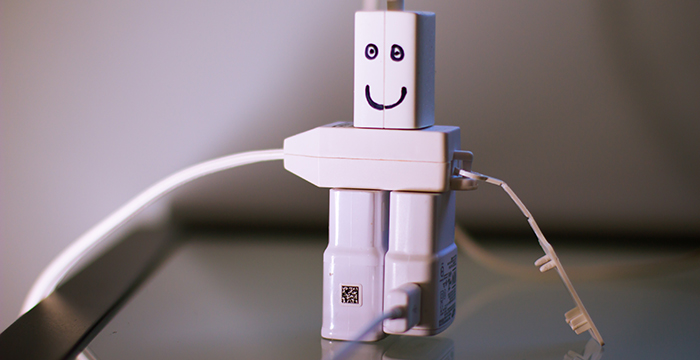 A whopping 40% of Europe’s artificial intelligence (AI) start-ups don’t actually use any AI technology, according to a new report which delves beyond the PR puffery and examines the hype surrounding the legal industry’s buzzword of the moment.

The report, produced by MMC Ventures, a London-based investment firm, examined the business operations of 2,830 AI start-ups across Europe, using a combination of public information and interviews with executives. Despite many being described as AI-focused, researchers were unable to find any evidence of the robot-syle tech at 40% of the start-ups.

There appears to be a financial incentive for start-ups to trumpet their use of AI, too, with the median funding round for an AI-branded business last year roughly 15% higher than a traditional software start-up, according to the report. Moreover, AI start-ups secured higher valuations compared to other software businesses.

Highlighting the rise in AI’s popularity, the report reveals that in 2013, just one in 50 new start-ups promoted their use of AI. Today, one in 12 put it at the heart of their business.

The legal profession has embraced AI with open arms. Some City law firms have launched their own in-house tech hubs, which can accommodate a range of businesses, including AI start-ups, while others have invested six and even seven-figure sums in externally-developed AI products.

There does, however, appear to be a disconnect between the marketing noise and the experiences of lawyers on the ground. In a recent comment piece for Legal Cheek, one associate at a so-called tech-savvy law firm revealed that his exposure to “machine learning” technology was “simply repackaged ‘CTRL + F’ software.”