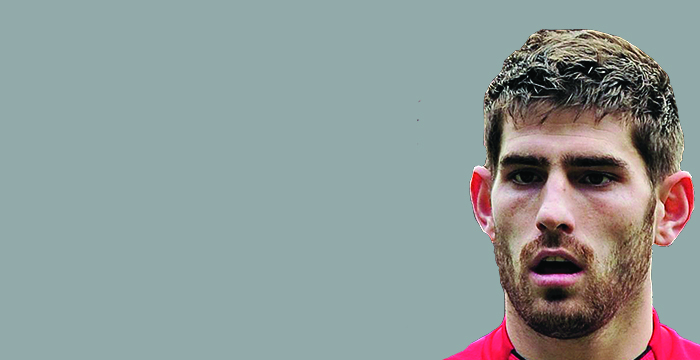 The footballer Ched Evans has settled out of court with the law firm that represented him at his original rape trial.

Evans, 30, was found guilty in a 2012 trial despite the efforts of north west outfit Brabners but managed to have the conviction overturned with the help of new solicitors. He had already served two and a half years in prison.

A statement on chedevans.com now says that the former Sheffield United star has accepted an out-of-court settlement with the firm for “negligent defence”. It is reportedly worth close to £800,000.

A spokesperson for Brabners said: “We are glad that Ched Evans has agreed not to pursue this case, which we believe was entirely without merit. Brabners put forward a strong defence of Mr Evans claim following a thorough process and we were prepared to vigorously defend our handling of the case.”

The highly controversial case centred on a Premier Inn in Rhyl, north Wales, on the night of 29 May 2011. Evans and a friend, fellow footballer Clayton McDonald, had sex with a 19-year-old woman in the hotel room while others filmed through the window. The pair said that the complainant, though drunk, had consented. The prosecution said that she was so drunk as to be incapable of giving consent.

Evans was convicted of rape after a Crown Court trial in April 2012 and sentenced to five years’ imprisonment. The Court of Appeal upheld the conviction and sentence later that year.

But witnesses then came forward claiming to know the complainant and giving graphic detail of having had sex with her in ways that matched Evans’ account on consensual intercourse.

Lady Justice Hallett, hearing a second appeal, commented that the witnesses “all describe a woman who in May and June 2011, having been out drinking, engaged in sexual intercourse in a particular way; she was not only an enthusiastic participant, she directed her sexual partners to have sexual intercourse with her in particular positions including the ‘doggie position’ and used a distinctive expression demanding intercourse with her harder. Their accounts bear sufficiently close resemblance to the appellant’s account as to make the evidence ‘so similar’ that it cannot be reasonably explained as a coincidence”.

The Court of Appeal accepted that the new evidence was enough to overturn the conviction. A retrial found Evans not guilty, kicking off furious debate in the legal professional.

The statement on behalf of Evans says: “In late 2016 Ched began litigation against his original defence team of Matthew Bennett and Stuart Ripley of Brabners LLP for negligent defence. On Thursday 4 April 2019 Ched accepted an out of court settlement”.

It had previously been reported that the damages sought were to cover loss of earnings. Evans was released by Sheffield United following the original conviction and a mooted move to Oldham Athletic after his release from prison fell through.

Brabners, which has offices in Manchester, Liverpool and Preston, is well known for its sports law work.